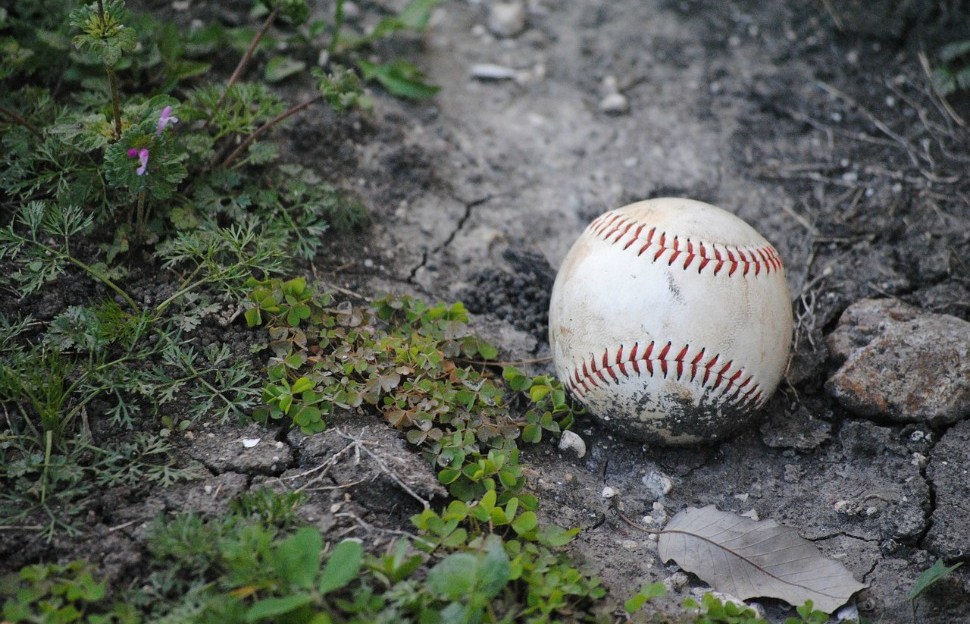 For as organized as sports can be, the study of it is often fragmented: Legal minds discuss the ramifications of a league?s new guidelines, psychologists pour over why we play in the first place and writers pen the tales of triumph and defeat. Nevermind the myriad ways sports touch our daily lives, often without much notice, from the massive televised events aired around the world to the Pop Warner practice that consumes a fall afternoon.

At Penn State, though, there has been a literal meeting of the minds over the topic which culminated in the recently launched Center for the Study of Sports in Society. According to Stephen Ross, a law professor at the university and the executive director of the center, it?s been years in the making.

?For over eight years, an expanding group of sports-interested faculty and administrators across campus have met and coordinated activities in an effort to combine resources toward a goal of creating a multi-disciplinary center for research, outreach and teaching that would critically study issues related to sports,? said Ross via email.

Looking at all levels of sports, the group has made it its mission to ?facilitate discussion between academics, industry executives, and policymakers about research, regulation and reforms.?

With support from the Provost, the athletic department, numerous deans and department heads, the group was able to procure over $100,000 in initial funds.

Being on the scholarly vanguard is nothing new for Penn State, explained Ross, but rather part of the rather rich history of the school.

?The story of Penn State is the story of deficits in research and teaching. We were founded in 1855 because more prestigious Ivy League schools would not apply the methods of science to agriculture. We gained academic credibility in 1880s with the addition of a pioneering English department that studied American literature. Sports is a major industry but has traditionally been understudied.?

Immediate plans are still being formulated for the center, but an internal seminar offering inter-disciplinary perspectives on research is forthcoming. So too is a speaker series and a spring conference, focusing on topics such as sports ethics and data analytics.