Rutgers pulls away from Niagara, moves to 4-0 for the first time in 16 years 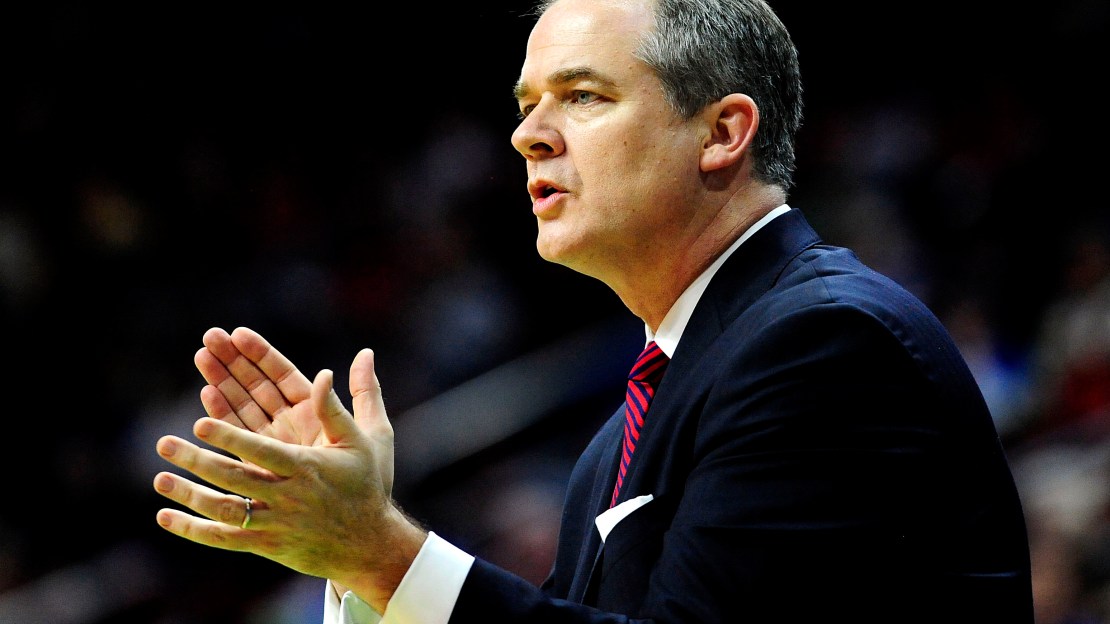 (AP) Nigel Johnson equaled a career high with 20 points as Rutgers defeated Niagara 78-65 on Sunday in the Scarlet Knight Showcase.

Mike Williams added 12 points off the bench for the Scarlet Knights, who are 4-0 for the first time since the 2000-01 season. CJ Gettys added eight points and eight rebounds.

Matt Scott had 30 points, eight rebounds and four assists for the Purple Eagles, who are 0-4 for the first time since starting with six straight losses in the 1989-90 season. Kahlil Dukes had 12 points and Marvin Prochet 11.

With Rutgers trailing 42-41, Johnson hit a 3-pointer with 14:32 remaining for the third and final lead change. The Knights scored 16 straight for a 57-42 lead, and opened their biggest advantage at 70-51.

Rutgers has won four straight for the first time since 2012-13 when it won five in a row in December.

Rutgers: Steve Pikiell became the first Scarlet Knights men's coach to begin his tenure 4-0 and Rutgers' defense has been a major reason. Rutgers has allowed an average of 61.7 points per game and opponents are shooting 36.3 percent (84 of 231) against the Knights. Rutgers blocked 11 Purple Eagles shots.

Niagara: After three straight on the road, the Purple Eagles have their first home game since opening-night when they host Drexel on Wednesday.

Rutgers: The Scarlet Knights host North Texas Wednesday and will attempt to start 5-0 for the first time since 2000-01, when they opened the season with six straight home games.