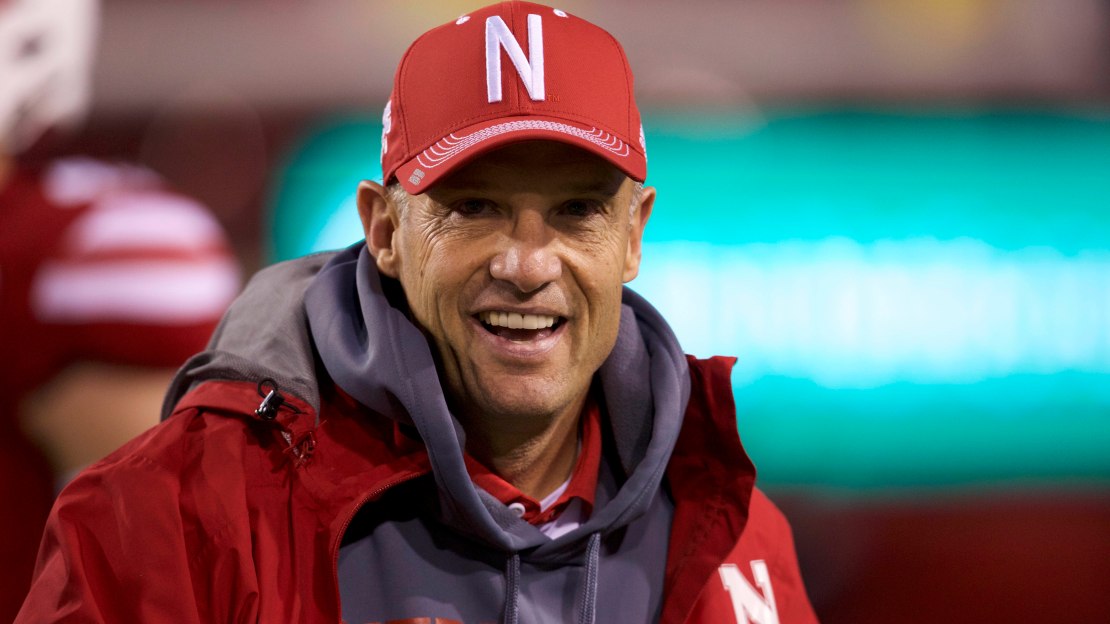 Nebraska is no stranger to feel-good stories, and their newest wide receiver gave everyone a reason to smile Saturday.

Eight-year-old Jack Johnson is a huge Husker fan, and this week his favorite team welcomed him as its newest and youngest member. Jack was born with a rare genetic disorder, and Make-A-Wish Nebraska worked with Husker head coach Mike Riley and his program to make Jack's wish to be "a REAL Nebraska football player" come true. Riley recruited Jack to campus, where he got his own locker, toured facilities and met his favorite Husker players. On Saturday he got the full game day treatment as he led Nebraska onto the field at Memorial Stadium.

The full itinerary of Jack's once-in-a-lifetime experience can be found here.

In case you missed the excitement yesterday, 8-year-old Jack is officially part of the @HuskerFBNation team. https://t.co/lo032653S0 ? pic.twitter.com/J6FT4m4ZvG

Jack's locker is ready to go.

Jack wanted to be a "real Nebraska football player."

We appreciate the help getting the win today Jack.