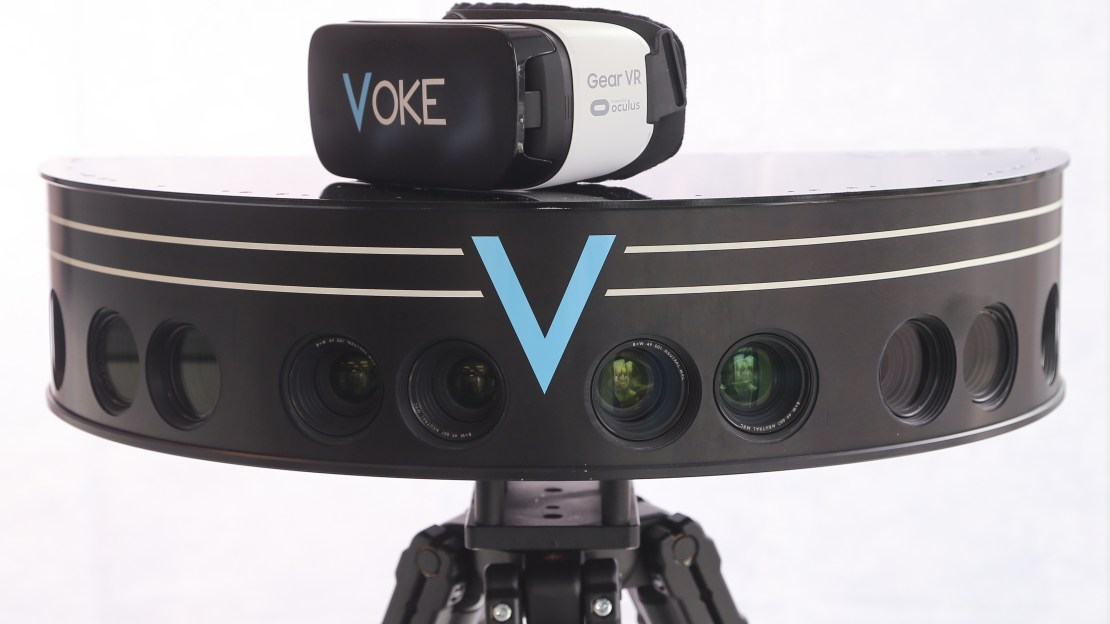 Saturday, BTN will become the first college sports network to produce a live football game in virtual reality. The network has partnered with VOKE, one of the world?s leading virtual reality (VR) providers, to bring fans an immersive view of the Minnesota at No. 19 Nebraska football game. In addition to VOKE?s VR experience, the battle between the Gophers and the Huskers will be shown on BTN in primetime at 7:30 p.m. ET.

?We?re always exploring ways to integrate new technology into the Big Ten fan experience,? said Michael Calderon, BTN Vice President of Digital Media and Programming. ?We see virtual reality and our partnership with VOKE as an opportunity to provide Big Ten fans a unique way to watch their favorite team from a whole new perspective.?

VOKE?s TrueVR platform will utilize four 180-degree HD cameras to bring fans onto the field and into the action no matter where they are. Augmented graphics and live audio stream will allow fans to stay informed throughout the game. Fans will be able to access the TrueVR experience by downloading VOKE?s GearVR app from the Oculus Store and using a Gear VR headset and Samsung mobile phone. The game will be available on the BTN channel within the VOKE GearVR app. There will also be "live" highlights posted in the app in near real time throughout the game, a first for a live VR broadcast. Additionally, VOKE will provide several headsets in the press box to sample the experience for media.

?We are excited to partner with the Big Ten Network to create the first-ever live VR broadcast of a football game by a collegiate sports network,? VOKE Chief Commercial Officer Jeff Jonas said. ?The history, tradition and passion in the Big Ten is incredible and this partnership will introduce live VR to a rabid fan base, while allowing BTN to provide their audience with a fully immersive experience no matter where they are.?

Saturday night?s game can also be streamed via the web, smartphones, tablets and connected devices on the newly relaunched BTN2Go. Kevin Kugler, Matt Millen and Lisa Byington will have the call from Lincoln, Neb.