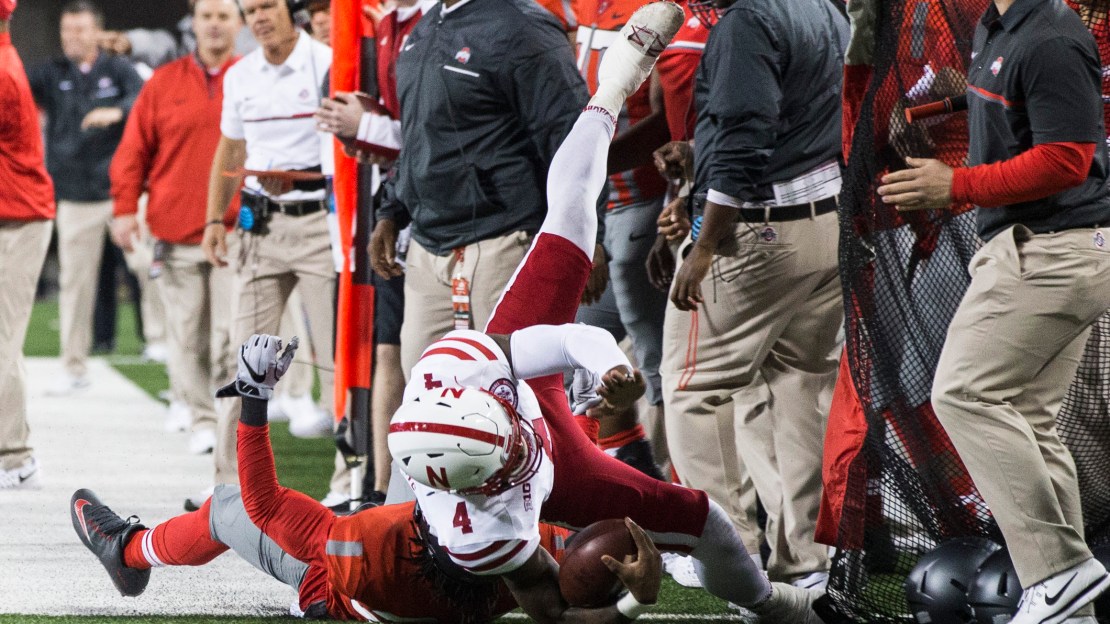 Ohio State students got a nice surprise when they checked their inbox Monday afternoon.

That's because Urban Meyer emailed the entire student body to thank it for the "electric and awesome atmosphere" Saturday night at Ohio Stadium, and to praise it for how it handled Nebraska quarterback Tommy Armstrong's scary head injury (watch).

Armstrong was knocked unconscious in the second quarter, requiring a stretcher to get him to an ambulance, which took him to a hospital. The fans were silent while the medical teams treated Armstrong and cheered as he left the field; they were once again cheering when Armstrong, in street clothes, ran back onto the field midway through the third quarter.

"Also: your sincere applause and heartfelt cheers for injured Nebraska quarterback Tommy Armstrong were very classy responses that did not go unnoticed by our staff or the millions watching the game. Well done!"

All Ohio State students recieved this email from Urban Meyer. And I vehemently agree with him. It was the best crowd at The Shoe all season pic.twitter.com/ZGUu1Bp5kK