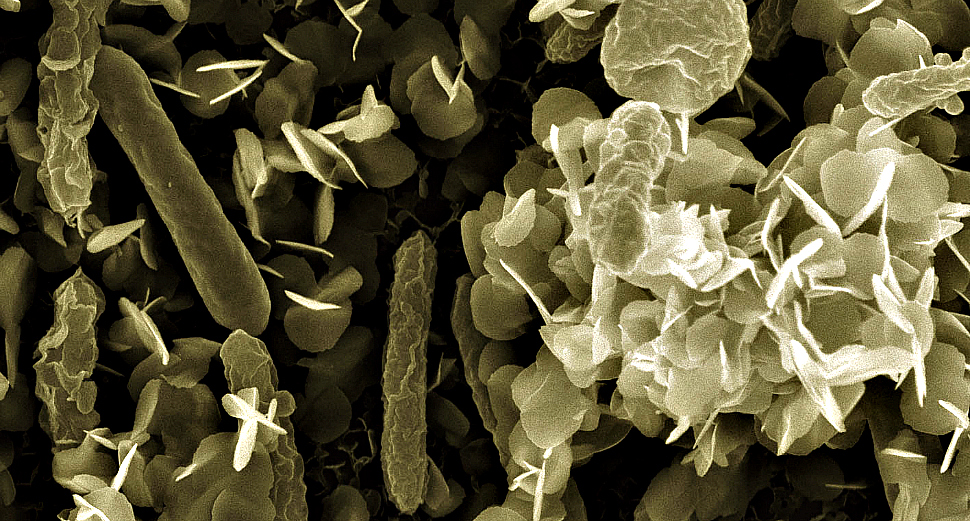 Two of the big problems facing our environment in the future are too much waste and not enough energy. A professor at Michigan State University may found a way to alleviate both of those issues at the same time.

The research by MSU Associate Professor of Microbiology and Molecular Genetics Gemma Reguera uncovers cells that feed on certain types of waste, then produce energy. Their work involves Geobacter bacteria, which grow as films on electrodes, generating electricity that can potentially be harnessed for human use.

?Really, the motivation is the waste to energy aspect of it,? Reguera says. ?And environmental restoration. If we can harness that to alleviate the impacts on the environment, that?s what we want to do.?

Her department had their work patented and published in a recent issue of Nature Communications magazine. She has also had talks with bioenergy companies on how the work can benefit the business world.

?You have a lot of waste that is sugars that can be fermented, but they can?t sell it?? Reguera says. ?They need to treat it. A lot of plants closed because of that loss of profit. We?re working very hard to make them happy. The driver is no longer basic research. We can now work on real-life solutions.?

So, how does the process work? It involves biofilms that serve as an electrical grid of sorts. Using cytochromes and pili, they break down metal-based proteins, in the process creating energy that can be harnessed.

For those of us who didn?t major in microbiology, here?s the completely simplified version: Cells eat up bad stuff (like industrial waste products) then spit out energy that we can use for power. Sounds like a win-win.

?Think about biorefineries for bioethanol production,? Reguera says. ?There is always waste that these organisms produce in fermentation. They make a lot of waste. You have to purify the ethanol. Once you have the waste, it?s very difficult to get rid of. Every step involves energy. In industry, profit is lost every time you add another step. It?s always an economic and environmental liability.?

Reguera?s thinking goes, if you can eliminate the waste before it ever builds up, you are saving an entire step in the process.

?As an environmental microbiologist, it always amazed me: No matter what we do, or what we dump, there are always microbes there to eat it up,? Reguera says.

What really excites her is the prospect of delving into the business side of the equation. She said it is giving her students a broader scope of education as they think about more than just research and delve into how they can make their discoveries work for businesses.

They work with the MSU Innovations Center and received a grant from Michigan Translational Research and Commercialization (MTRAC) for their research.

?I had no idea what industrial partners could be interested. But these are people who are involved in business and they have this network. They know where to look,? Reguera says.  ?We?re so ignorant. We think we know about the real world, but I have no idea what real applications involve. Now we?re getting closer.?

So, add stimulating the economy to the list of ways this group is helping the world. Call it a win-win-win