Northwestern entrepreneurs hammer out plans in 'The Garage': BTN LiveBIG 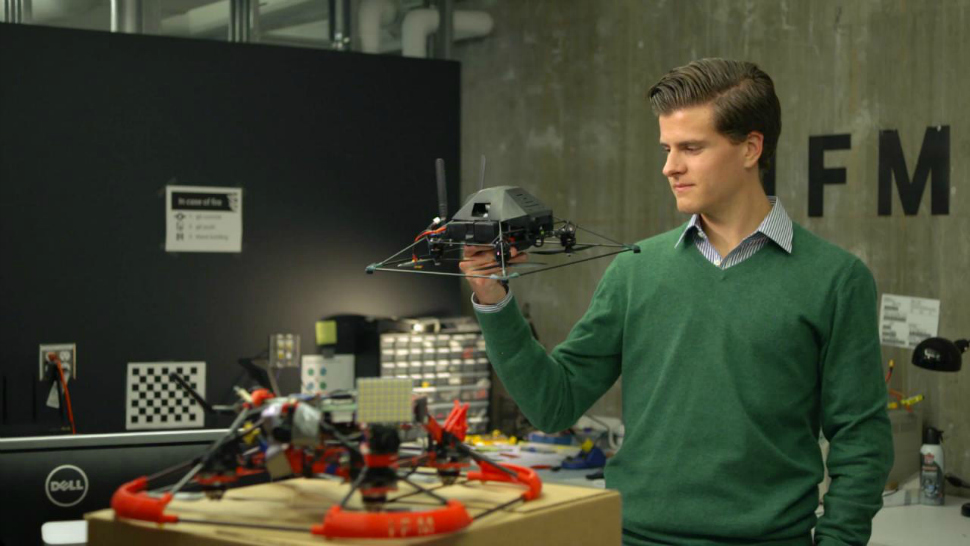 Northwestern University used to have an entrepreneur problem.

The problem wasn?t that there were too many or too few. The problem was they were everywhere; scattered to the corners of campus in coffee shops, dorm rooms, professor?s offices, you name it.

It seemed, no matter where you went there was a student, or group of students, working on that next great idea.

It?s a problem any university would be happy to have. But Northwestern knew that if they could bring these fledgling creators together under one roof, they could tap into something special.

So they opened The Garage.

An 11,000 square-foot space, The Garage at Northwestern is open to all students and is dedicated to fostering a culture of innovation, collaboration and experimentation. The Garage provides student entrepreneurs access to a passionate network of peers, faculty, staff and alumni along with tools like 3D printers, Makerbot replicators, a laser cutter, CAD software and a VR lab.

Guest speakers also stop in to give advice to students and have included Kat Manlac, ?07, a partner in Y Combinator, Raaja Nemani, ?04, CEO of Bucketfeet and Katrina Lake, CEO of Stitch Fix.

Executive Director Melissa Kaufman helped shape The Garage from its earliest stages, creating a space whimsical enough to allow students the freedom to dream and open enough to foster community.

?It?s one of the few spaces on campus [where] we have students from undergraduate freshmen to Kellogg MBAs to PhD students and they?re all working side by side,? says Kaufman, a veteran of the tech sector in Silicon Valley. ?We draw on students from every college and school here at Northwestern. It helps create a really special place.?

Since opening in June 2015, The Garage has incubated 147 student-founded startups, and, currently, is home to over 60 startups that make use of the space, either through its workshops, residency program or Wildfire Pre-Accelerator Program.

The current roster of resident startups include:

AIR (Augmented Intelligence Resource): Led by graduate student Sofya Akhmametyeva, AIR is developing an augmented reality platform that will allow people to create custom holographic experiences for a space. Akmametyeva sees this technology as a game-changer in the world of real estate where house staging can be a costly proposition. Using AIR, sellers and agents can fill a house with custom virtual furniture, art, even plants, saving on rentals and movers.

LifeMotion Technologies: One of the unfortunate side effects of head and neck cancers can be lasting problems, such as trismus, that effect the temporomandibular joint (TMJ) of the jaw. LifeMotion has created a ?wearable device that uses robotic actuation and adaptive therapy to help tackle trismus and restore jaw function in cancer survivors.

IFM Tech: Marc Gyongyosi came to Northwestern with a flying machine and a vision. Without the tools, space and expert mentoring provided by The Garage, Gyongosi says, IFM Tech would never have gotten off the ground. They have since demonstrated their drone-based automated warehouse inventory system at some major startup events, such as last year?s TechCrunch Disrupt.

To Kaufman, it?s the emphasis on the academic that sets The Garage apart from many of the commercial startup incubators.

?It?s all about experiential learning,? she says. ?The hope and dream for the students is that they will learn all of the skills that are really critical for the modern workplace.?