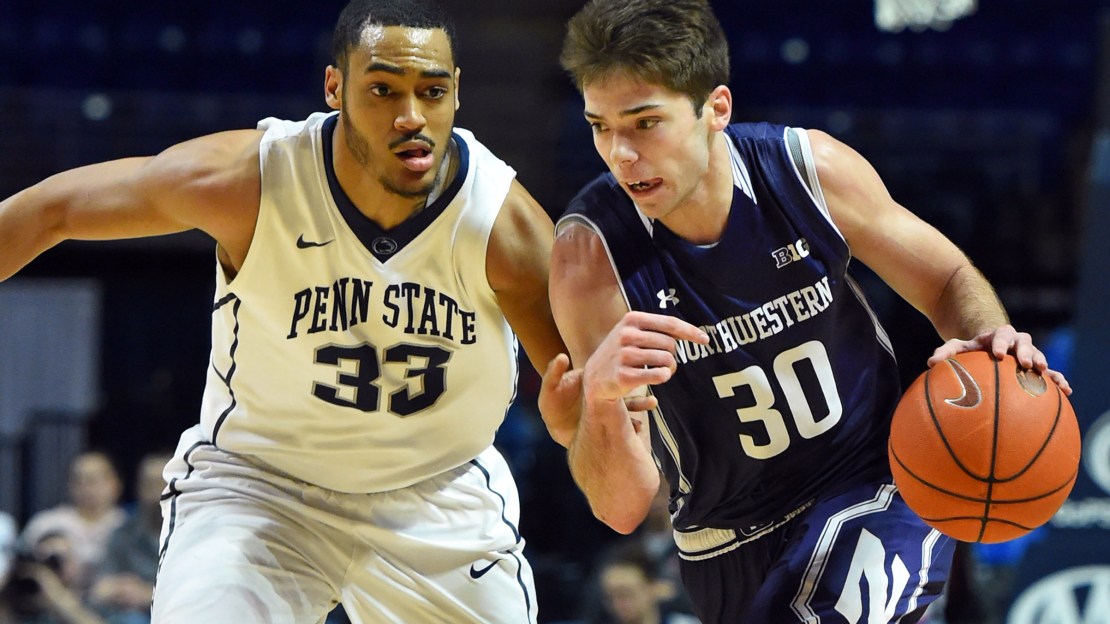 The way we all interpret and define the word ?underrated? will vary from person to person. Whether it be a minor or major contributor, anyone can be underrated in my opinion. I view the underrated player as someone who is invaluable to their team?s success, yet may not be getting enough recognition for their skillset and contribution.

Here are my top five underrated players entering this season.

5. Shep Garner, Penn State. Garner is an elite-level shooter who has had to rely on making tough shots and creating his own scoring opportunities in the past. As an experienced player surrounded by young, high-level talent, I expect Garner to take a big step up this season and benefit greatly from a faster-paced offense and depth at every position.

4. Tum Tum Nairn, Michigan State. I had the joy, pleasure and pain of playing against Spartan legend Mateen Cleaves. While he was never going to beat us shooting the ball from the perimeter, he always pushed the tempo, defended hard and made his teammates better. Tum Tum can be the Mateen Cleaves that this young team will need this season. He?ll be the leader and coach on the floor that Tom Izzo always seems to have.

3. Dion Wiley, Maryland. The challenges of losing Wiley last season may have been hard to notice outside of the Maryland basketball program, particularly with so much high-level talent on that team. On top of having better chemistry on this year?s Terrapin squad, Wiley?s playmaking ability will allow Melo Trimble to play off the ball, at times, and will put substantial pressure on opposing defenders.

2. Corey Sanders and Mike Williams, Rutgers. This guard combo is certainly underrated as far too many people outside of the Big Ten have yet to take notice of what could be a dangerous backcourt to match up against. They play with confidence and bring a lot of Jersey swagger to a program on the mend. First-year head coach Steve Pikiell will get the most out of these two, and I?ll be anxious to see how they compete to be relevant in conference play.

1. Bryant McIntosh, Northwestern. For three years, we?ve talked about Bryant McIntosh as an underrated player. The junior may be one of the toughest covers in the Big Ten this year. He shoots it well from the perimeter, he can finish at the basket, he makes good decisions with the ball and simply makes teammates better. NCAA tournament teams are often made by good guard play, and this Northwestern team has one of the best playmakers and scorers in the conference. With the middle of the pack in the Big Ten wide open, this could be the year for Northwestern.