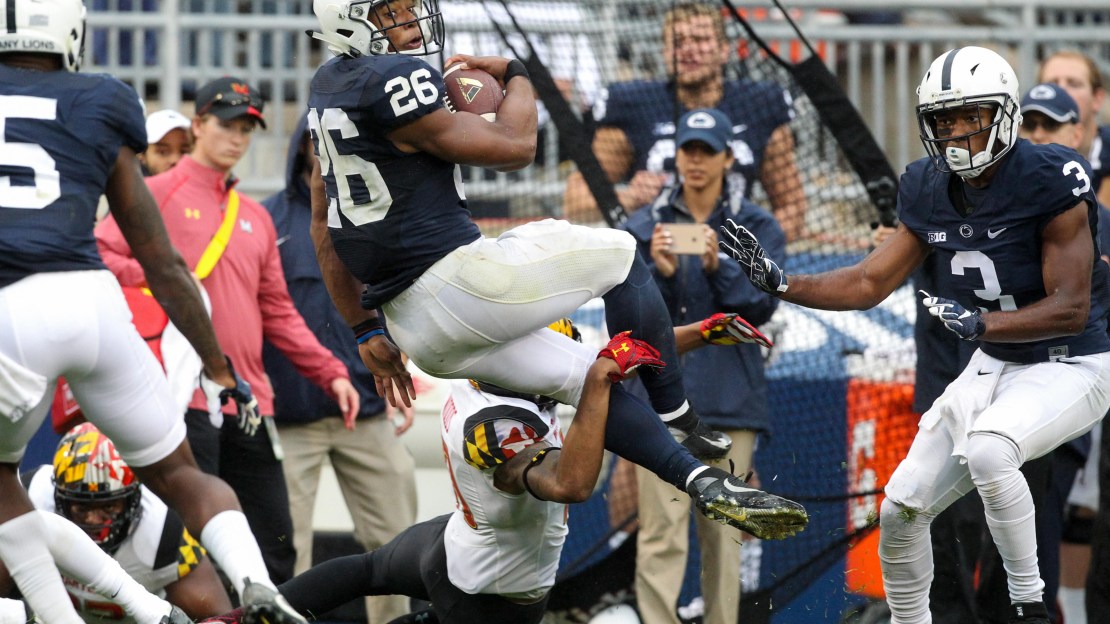 There is no movement atop my latest Big Ten Power Rankings, presented by ArcelorMittal. But the bottom half had a shake-up, of sorts.

1. Ohio State (5-0, 2-0). The Buckeyes rolled on with a big home win vs. Indiana. Up next is a trip to Wisconsin, whose defense will be a big challenge for Ohio State.
Last week: 1
Up next: at Wisconsin

2. Michigan (6-0, 3-0). The Wolverines have opened with six impressive wins, the latest a 78-0 win at Rutgers; now, Michigan has a week off before embarking on the toughest part of its schedule.
Last week: 2
Up next: Idle

4. Wisconsin (4-1, 1-1). The Badgers were idle, coming off the tough loss at Michigan. Things don?t get any easier this Saturday with Ohio State coming to Madison.
Last week: 4
Up next: vs. Ohio State

9. Minnesota (3-2, 0-2). The Golden Gophers have suffered two losses in a row, as they face an uphill battle to win the Big Ten West. The offense needs to show more life.
Last week: 8
Up next: at Maryland

10. Northwestern (2-3, 1-1). The Wildcats were off last week after a big win at Iowa, giving them more time to prep for struggling Michigan State.
Last week: 9
Up next: at Michigan State