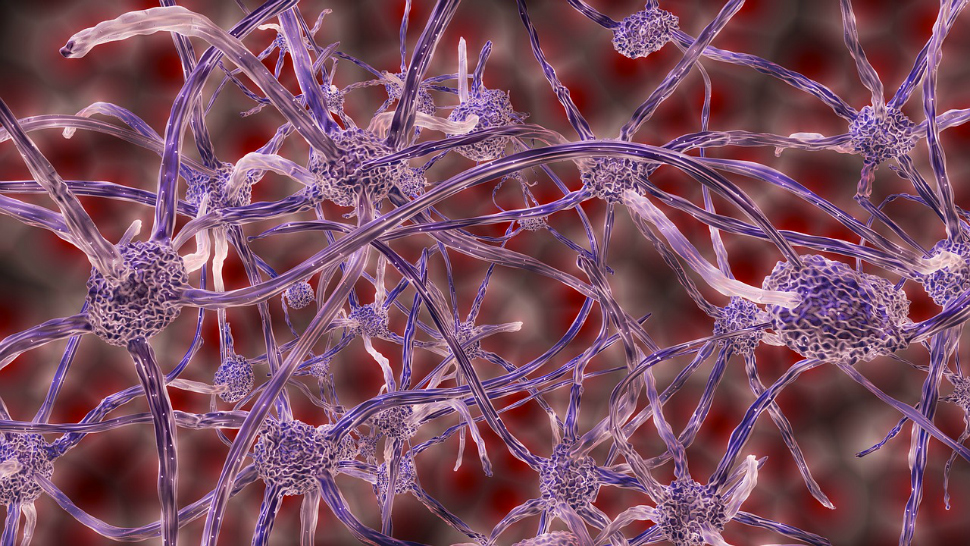 Currently to treat the insidious autoimmune disease Multiple Sclerosis, you suppress the immune system wholesale. This slows the progression of the MS, but at the cost of weakening the body's defenses.

But what if that wasn't the only way? What if you could "hack" the immune system and "reprogram" it to maintain its defensive integrity while slowing the progression of MS? Researchers at the University of Maryland's Fischell Department of Bioengineering and UMD School of Medicine may have done just that.

MS pits the body against itself. For reasons unknown, it causes the immune system's T cells attack the myelin sheath that insulates nerve cells in the brain causing their signals to become muted or distorted. Sufferers experience decreased motor function and coordination, problems with vision, and fatigue among other symptoms.

"Our lab is combining immunology and nanotechnology to reprogram how the immune system responds to self-cells in the brain that are mistakenly attacked during MS," explained Christopher Jewell speaking to the UMD Right Now. Jewell, an assistant professor of bioengineering at UMD and a lead researcher on the study, added that his team hopes to show that "therapeutic effects result from repair and remyelination in the brain."

Using intra-lymph node injection, biodegradable polymers are used to carry chemical signals that promote the creation of regulatory immune cells that halt attacks on myelin. By slowly releasing these chemical signals, the lymph node is "reprogrammed" to continue producing these helpful immune cells. This means that one treatment may effectively reverse MS-related paralysis and other symptoms.

The team still has a far more research to conduct, but early tests in rodents have proved extremely promising and the findings were recently published in the journal Cell Reports. The team also received a $600,000 research grant from the National Multiple Sclerosis Society.