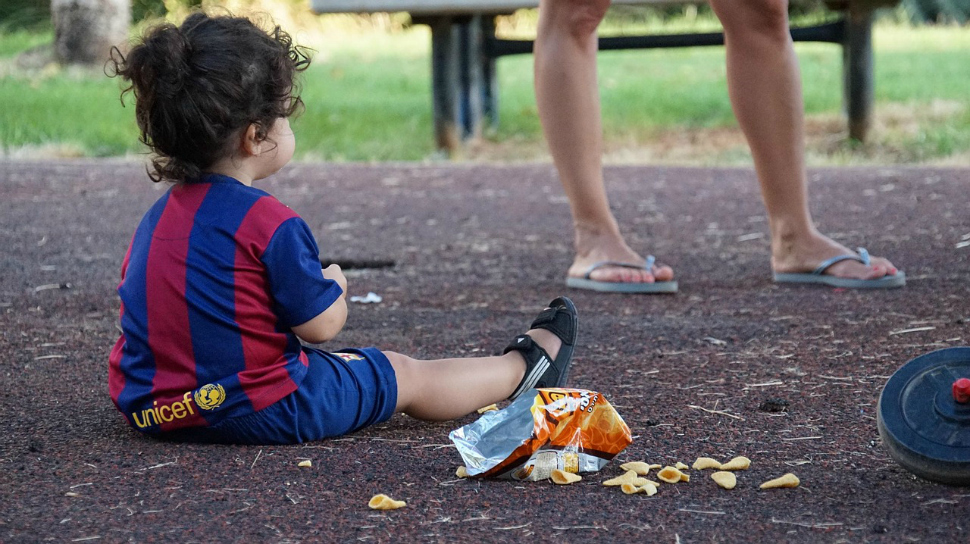 The BTN LiveBIG highlight reel is a series of short updates on what your favorite Big Ten schools are doing in the fields of science, philanthropy and the arts.

Wisconsin has a lot of heart

Scientists at the University of Wisconsin will soon begin testing a new method of using stem cells to treat cardiovascular disease as part of a seven-year National Institute of Health study.

The innovation they?ll study is a three-dimensional patch made from embryonic and induced stem cells, which makes it possible to lab-produce cells which could repair damaged heart tissue. While not a new discovery – Wisconsin first raised the possibility back in 2012 – this is a significant step forward.

Before they begin human trials, the professors from the UW-Madison Stem Cell and Regenerative Medicine Center will begin work on mice and pigs:

?The excitement here is we?re moving closer to patient applications,? says Kamp, a professor in the UW School of Medicine and Public Health (SMPH). ?We?re at a stage when we need to see how these cells do in a large animal heart attack model. We?ll be making patches of heart muscle that can be applied to these injured areas.?

And because scientists have a sense of humor, they?ve created the patches in the shape of heart.

Read up on their plans at Wisconsin?s website or for more on how pig organs are used in state-of-the-art research, check out how Minnesota is re-animating swine hearts in their own lab.

If bacteria in food were easier to spot, we?d all get sick a lot less. Researchers at Purdue University may have discovered a way to make that happen: glow-in-the-dark bacteria.

Technically, it?s not the E. coli bacteria that glows, it?s an enzyme produced by a virus called NanoLuc that infects bacteria. Adding it to the testing process reduces the amount of time – as much as seven to nine hours – needed to detect potentially hazardous e coli in infected foods.

It?s all brought to you by the same Boilermakers who are working on a way to slow down the spoilage of milk:

"It's really practical. They (testing labs) don't have to modify anything they're doing. They just have to add the phage during the enrichment step of the testing protocol," said Bruce Applegate, a Purdue associate professor of food science. "We could detect as few as four bacteria in eight hours, and the process is cheaper than tests being used today."

Speaking of bacteria, a Rutgers professor says science proves the five-second rule about eating food off the floor is malarkey.

Donald Schaffner, Rutgers professor and extension specialist in food science, says there?s pretty much no way for bacteria not to get on your food if it?s dropped on the floor. Schaffner and Robyn Miranda, a graduate student at the School of Environmental and Biological Sciences, Rutgers University-New Brunswick published their findings in the American Society for Microbiology?s journal,Applied and Environmental Microbiology.

Before you get all ?But what about?? just know that Schaffner tested different kinds of food (watermelon, candy, bread) on several kinds of surfaces (tile, wood, carpet) for two years. So if there were a way for you to safely eat that piece of pizza you just dropped, he?d have found it. But he didn?t.

According to the New York Times, Schaffner?s research contradicts similar studies in 2003 and 2014, neither of which were peer-reviewed so, again, stop eating food off the floor. The NYT being the NYT also asks every question you might be thinking like ?Why do people do this?? (laziness), ?Where did this rule get its start?? (no one knows) and ?Are men more likely to eat off the floor than women? (of course they are).

You should go read the whole thing because it?s a great mid-afternoon read, but also because it quotes a former professor of food safety who runs a website called barfblog.com.