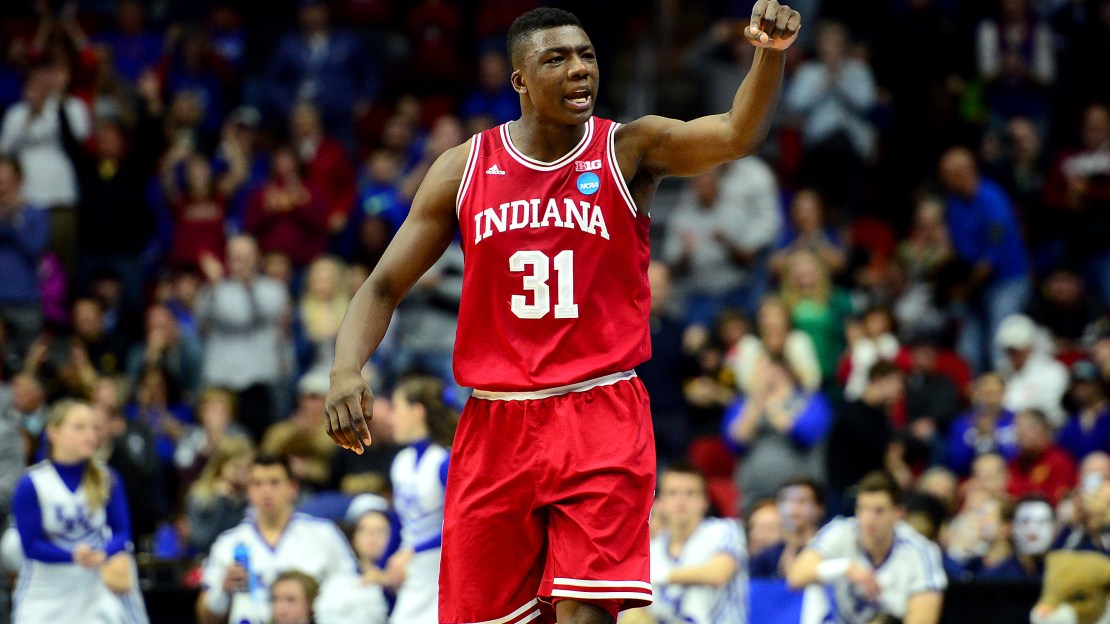 Coming off a season in which seven Big Ten teams were selected to participate in the NCAA Tournament with three reaching the Elite Eight, BTN?s 2016-17 men?s basketball schedule will feature more than 75 conference matchups. The slate includes five Big Ten Tournament games and 10 consecutive weeks of ?Super Wednesday? doubleheaders, presented by Buffalo Wild Wings. All games can be streamed via the web, smartphones, tablets and connected devices on BTN2Go, BTN?s digital extension.

Throughout conference play, BTN will be home to 35 games involving Big Ten teams that finished in the top 25 of the USA Today sports men's basketball coaches poll, including Indiana, Maryland, Michigan State, Purdue and Wisconsin. Conference play begins on Dec. 28 with an opening night doubleheader, as Nebraska travels to Bloomington to take on the Indiana Hoosiers and Iowa visits the Purdue Boilermakers in West Lafayette.

Additionally, the network?s season-long coverage will include Tuesday and Thursday games presented by Quicken Loans and frequent doubleheaders on Saturdays and Sundays.

BTN will also televise plenty of non-conference action, including the defending national champion Villanova Wildcats at Purdue on Nov. 14 as part of the Gavitt Tipoff Games. On Dec. 3, Oklahoma, fresh off a Final Four appearance, travels to Madison to take on the Badgers, while the Oklahoma State Cowboys visit College Park to take on the Maryland Terrapins. In-state rivalry games will feature Creighton and Nebraska on Dec. 7 and Butler and Indiana in the Crossroads Classic in Indianapolis on Dec. 17.

BTN rounds out the year by televising five tournament games, including an opening-round game on Wednesday, March 8; two second-round games on Thursday, March 9; and a pair of quarterfinal games on Friday, March 10.

The Journey: Big Ten Basketball 2017 and Big Ten Basketball & Beyond will return in January, along with the BTN Tip Off Show presented by Auto-Owners Insurance. BTN will also debut two new Big Ten Elite basketball episodes next year, following the 1976 Rutgers Scarlet Knights and the 2015 Wisconsin Badgers.