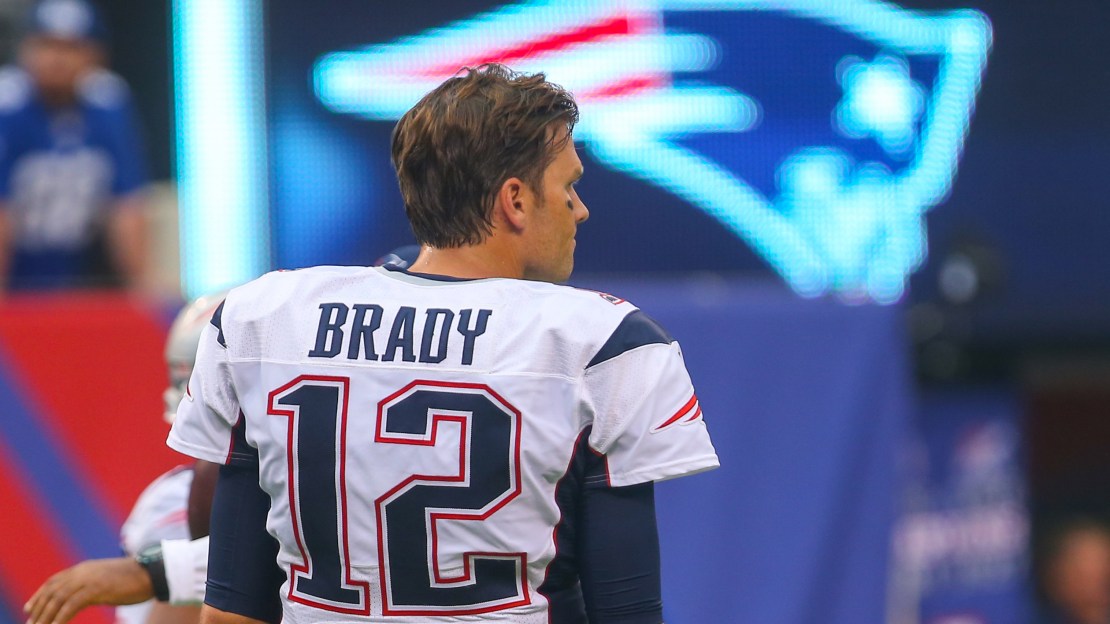 The former Michigan quarterback and future NFL Hall of Famer is no stranger to hanging out in his old college town; in fact, he delivered a memorable speech to Brady Hoke's team during 2013 fall practice.

Brady arrived in Ann Arbor early enough to share a wonderful moment with his son, among other things, as the pair played catch and ran routes on the iconic field.

Watch Brady throw a touchdown to his son, who celebrates with, what other than, a dab in the quarterback's Facebook post above.