Big Ten Football: 5 things to know before Wisconsin vs. Akron 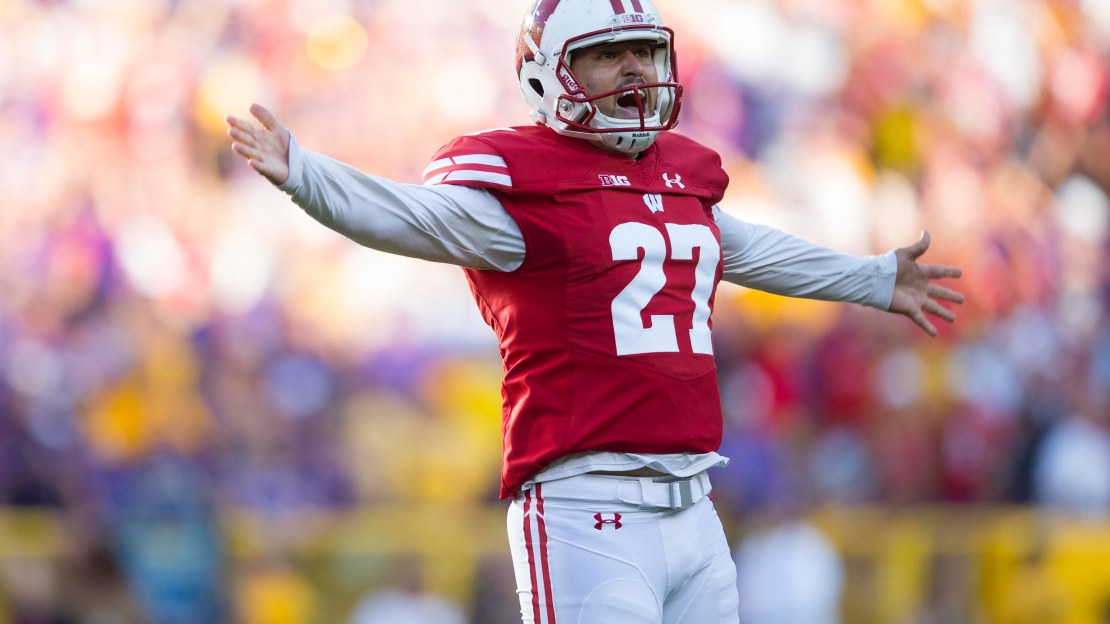 Coming off an impressive victory over LSU in Week 1, Wisconsin will take on Akron at 3:30 p.m. ET Saturday on BTN/BTN2Go.

Here are five things to know before the Badgers kick off Week 2 in the Big Ten.

1. This is the third meeting between these teams with each of the previous meetings coming in a Wisconsin home opener. The Badgers won both meetings, including most recently 38-17 in 2008.

2. This will mark the Badgers ninth meeting with a MAC team over the last 11 seasons. Overall, Wisconsin is 30-2 all-time against MAC teams.

4. With last week?s win over No. 5 LSU, Wisconsin went from unranked to No. 10 in the AP poll. This marks Wisconsin?s highest ranking in the AP poll since being ranked ninth on the week of December 4, 2011.

5. Akron, who is Wisconsin's Week 2 opponent, is 0-18 all-time against Big Ten teams with 17 of those loses coming on the road.