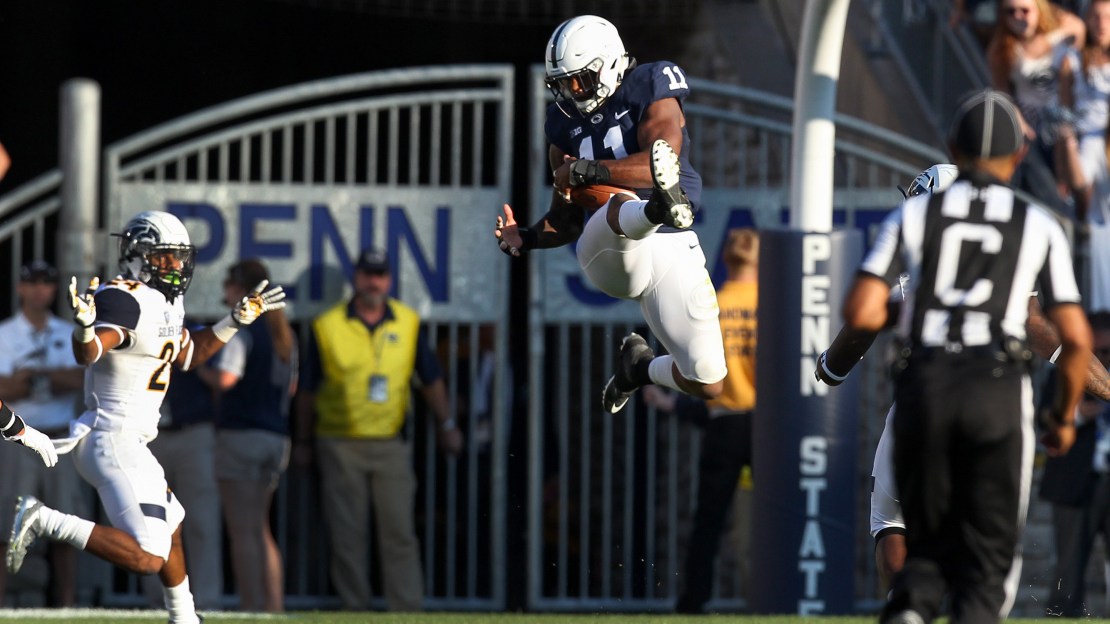 The rivalry is back! Penn State takes on Pittsburgh at noon ET on Saturday.

I?ve got five things to know before the Nittany Lions kick off  Week 2 in the Big Ten.

3. Pitt has struggled lately against Big Ten teams, losing five of its last six games against teams from that conference. The only win in that span came in 2008 at home when they beat Iowa 21-20.

4. Each of Pitt?s last five games against Big Ten teams has been decided by four points or fewer.

5. Pitt is the most played opponent in Penn State?s rich history. The teams first met all the way back in 1893. The teams are separated by a total of 139 miles.