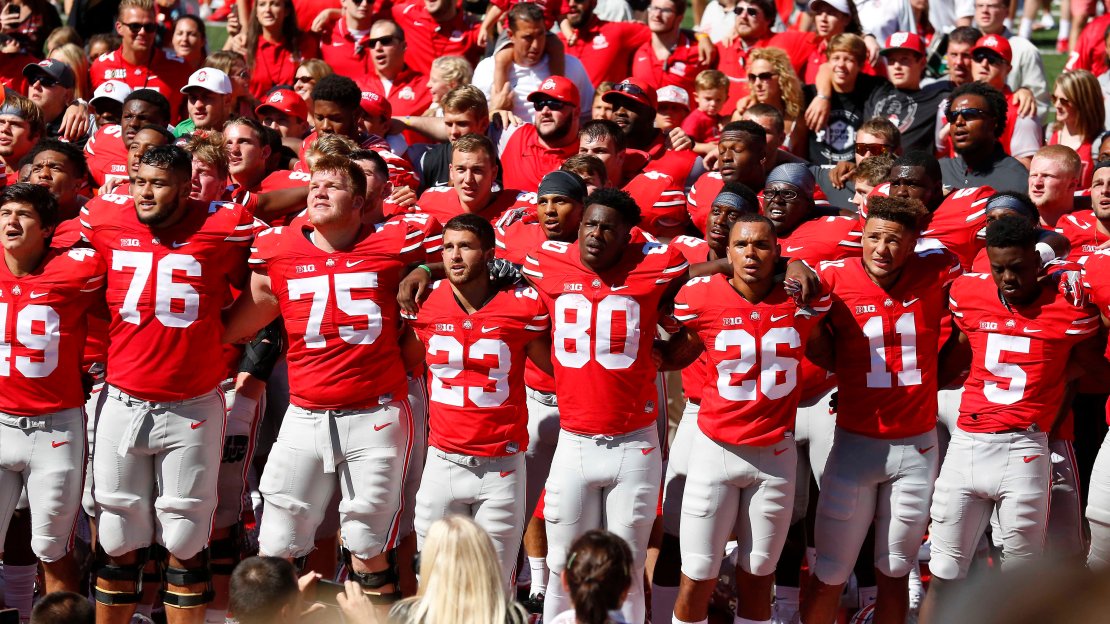 I?ve got five things to know before the Buckeyes kick off  Week 2 in the Big Ten.

1. This is the first meeting between these teams. Ohio State is 28-3-1 all-time against the current members of the American Conference. Their last meeting against a team from that league was in 2014 when they beat Cincinnati 50-28. Meanwhile, Tulsa is 1-6 all-time against Big Ten teams and has lost three straight since winning against Iowa in 1996. Their last three losses (Iowa and Minnesota twice) have been by a combined score of 144-36.

2. The Buckeyes have won 73 of their last 74 home games against unranked non-conference opponents. They?ve won 56 straight games against teams who currently aren?t in power conferences. They haven?t lost at home against one of those teams since 1950 against SMU. Urban Meyer just doesn?t lose these types of games either. In his head coaching career, Meyer is 55-5 in games played in August and September.

3. Ohio State's 67-point win last week helped Ohio State jump up two spots to No. 4 in this week?s AP Poll. It?s the five straight season that the Buckeyes have spent at least one week in the AP Top 5.