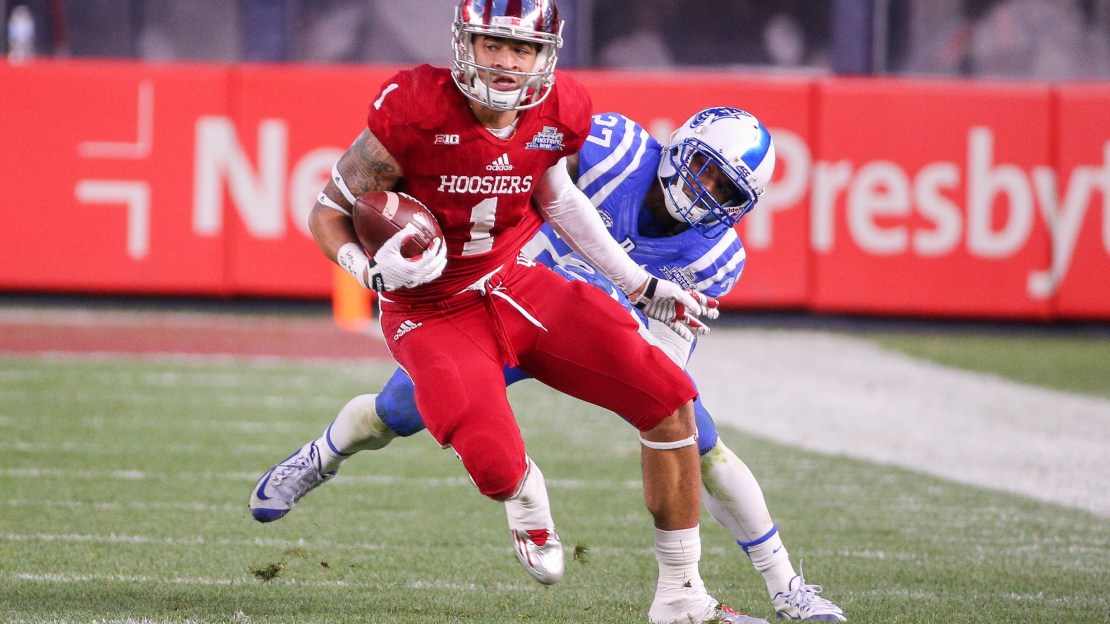 Before Indiana kicks off what it hopes will be a second consecutive bowl season tonight at Florida International, BTN researcher Harold Shelton III shares 10 facts to know about the Hoosiers.

3. The last time Indiana played a true road game in its season opener was in 2005, when it won at Central Michigan.

4. In last season's game vs. Florida International, Indiana scored the final 17 points to rally for a 36-22 victory at Memorial Stadium.

9. The Indiana defense has ranked in the bottom two in opponent's scoring among Big Ten teams each season since 2008.

10. Indiana has allowed at least 40 points in 28 of 61 games (46 percent) under Kevin Wilson, eight more than any other Big Ten team (Purdue) during the same span.