Dienhart: Here's what I'll be watching at Rutgers practice 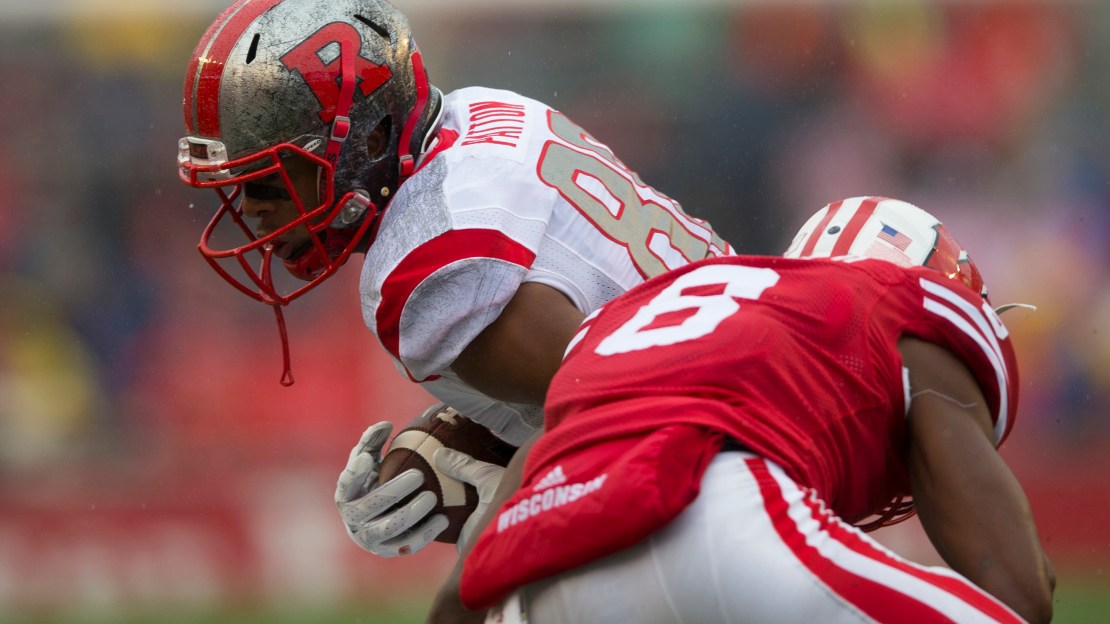 New Rutgers coach Chris Ash has work to do after arriving from a gig as defensive coordinator at Ohio State. Good thing his area of specialty is defense, as the Scarlet Knights need a lot of help on that side of the ball. Rutgers ranked No. 13 in the Big Ten in total defense in 2015 (462.0 ypg) and 12th in scoring (34.9 ppg). The back seven needs a lot of work, as the linebacking corps is being rebuilt and a young secondary needs to mature.

The offense will be undergoing a scheme change. One of the biggest position battles will come at quarterback between Chris Laviano and Hayden Rettig. RU will use a ?power spread? scheme that is similar to what Ohio State operates. The line loses big left tackle Keith Lumpkin, but four other starters are back up front to offer stability. And there are some playmakers returning at wideout and running back, but stud receiver Leonte Carroo will be missed.

Here is what I?ll be watching at Rutgers practice.

1. How do the linebackers look? This unit is being overhauled with starters Kaiwan Lewis, Quentin Gause and Steve Longa gone. This must be an active group that can take on physical rushing attacks while also playing in space. RU was No. 12 in the Big Ten vs. the run (186.1 ypg) and yielded a league-high 33 rushing TDs in 2015.

2. Is the secondary improved? This was a young group that endured a baptism by fire last season. This unit struggled mightily in 2015, as Rutgers was No. 12 in the Big Ten in pass defense (275.9 ypg). And the Scarlet Knights were last in the conference in pass efficiency defense, as foes completed a Big Ten-high 64 percent of their passes. The RU secondary was riddled with youth last season, as three freshmen started.

3. How does Darius Hamilton look? His return from a knee injury that ruined his 2015 season should help the defense vs. the run-at least that?s the hope. This defense has to play better. The Scarlet Knights were 111th in the nation in total defense last year, as the Scarlet Knights fell apart over the second half of the season allowing 46 points-or-more in five of the last seven games and 31-or-more in seven of the last eight.

4. Do the QBs look good? The offense is changing under Chris Ash, shifting from a pro-style to a ?power spread.? The attack basically will mimic Ohio State?s offense, as coordinator Drew Mehringer is a protégé of former Buckeye OC and current Houston coach Tom Herman. Both of last year?s signal-callers are back in Chris Laviano and Hayden Rettig. Laviano figures to have an edge in the competition since he started last year. And his skill set seems suited to what this attack wants to do from a dual-threat aspect. Whoever is quarterback will have some nice targets led by Andre Patton.

5. Is Andre Patton a No. 1 wideout? RU needs a go-to deep threat with Leonte Carroo gone. This is an offense that wants to look a lot like what Urban Meyer runs at Ohio State. An efficient passing game is needed, which means Patton and a promising set of wideouts need to play well.