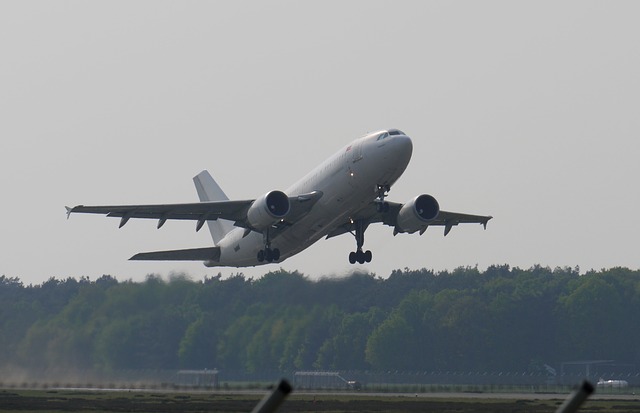 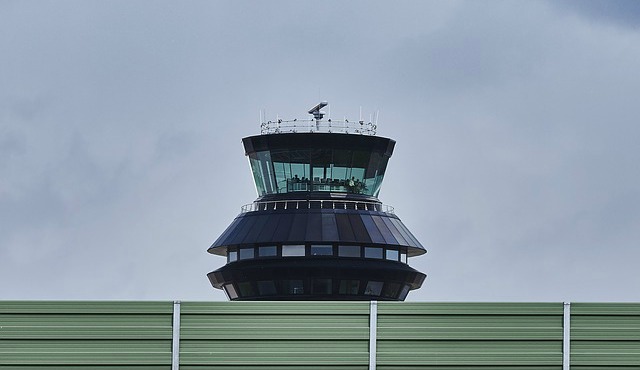 Take a long enough drive down any interstate and you?re sure to see highway overpasses with crumbling concrete and bridges with corroded steel supports, signs of our nation?s weakening infrastructure.

But our roadways are indicative of only part of the problem; the US air traffic control system, which serves nearly 2 million passengers daily, is woefully outmoded and reliant on ground-based navigation aids that lengthen travel times and waste millions of dollars? worth of fuel.

But researchers at The Ohio State University, building upon the legacy of Buckeye aviation legends such as the Wright Brothers and John Glenn, are helping to change that. The school?s Center for Aviation Studies (part of the College of Engineering) was one of only a handful of universities selected by the FAA to test the state of the art Next Generation Air Transportation System, or NextGen.

?If you?re going to fly from Columbus to Chicago, you?re going to fly using the current, ground-based navigation aid infrastructure,? says Shawn Pruchnicki, an Aviation Studies lecturer and former airline pilot. ?Your flight path ends up being a zigzag path all the way to your destination as opposed to a direct route that could save a significant amount of time.?

As Pruchnicki explains, NextGen, which has been gradually implemented since 2012, moves our air transportation system away from current terrestrial radar, instead using satellites to track and guide aircraft via GPS waypoints in the sky. Radio voice communication is also being phased out. In its place will be direct data communication which operates in much the same way as text messaging. This will allow the air traffic controller to exchange flight information and instructions directly to onboard computers.

To test these ground-breaking features, the FAA created the PEGASAS (Partnership to Enhance General Aviation Safety, Accessibility, and Sustainability) program, naming Ohio State one of the partnership?s Centers of Excellence.

?It?s the FAA bringing together several core universities to do a wide array of FAA-funded research,? says Pruchnicki. ?We here have done everything from flight test work on new instrumentation for aircraft to airfield lighting. We?ve also worked with [Columbus-based corporate partner] NetJets and the FAA on optimization; looking at the routes that they?re flying, the equipment they have in their airplanes, and, with the types of routes they would fly with those particular airplanes, is it worth upgrading the aircraft.?

Much of that research is conducted at or originates from The Ohio State University Airport, a general aviation airport the school has operated since 1943. And, as Pruchnicki points out, the benefit of having an airport in-house has paid off in dividends.

?That?s one of the things the FAA likes about us,? he says. ?Out of the 12 schools involved [in the PEGASAS program], only three of us have airports. So the FAA focuses projects our way.?

While those projects will undoubtedly impact air traffic nationwide, Pruchnicki and his colleagues are working with partners from both the university and the private sector to prove the value of NextGen technology to the economy of the state of Ohio as a whole. For example, he points out that of the over 100 small general aviation airports in the state, many lack ground-based approach capabilities. That means if the weather is even minimally poor, pilots cannot take off or land at those facilities negatively affecting the impact aviation has on the economy.

?The benefit for Ohio is we?re helping build important infrastructure,? says Pruchnicki. ?It?s being able to go to conferences and work with the John Glenn [College of Public Affairs] and local legislators to be able to show them the benefit of aviation in Ohio having more NextGen procedures. By implementing these strategies, like GPS approaches at every airport, we?re able to do that. We?re able to increase not only the airport utilization, but also aircraft utilization. That really benefits the state.?

For now, Pruchnicki and his team continue to test and advocate for NextGen implementation across the Buckeye State, proving Ohio, and The Ohio State University, is not just the ?Birthplace of Aviation? but a birthplace of innovation.