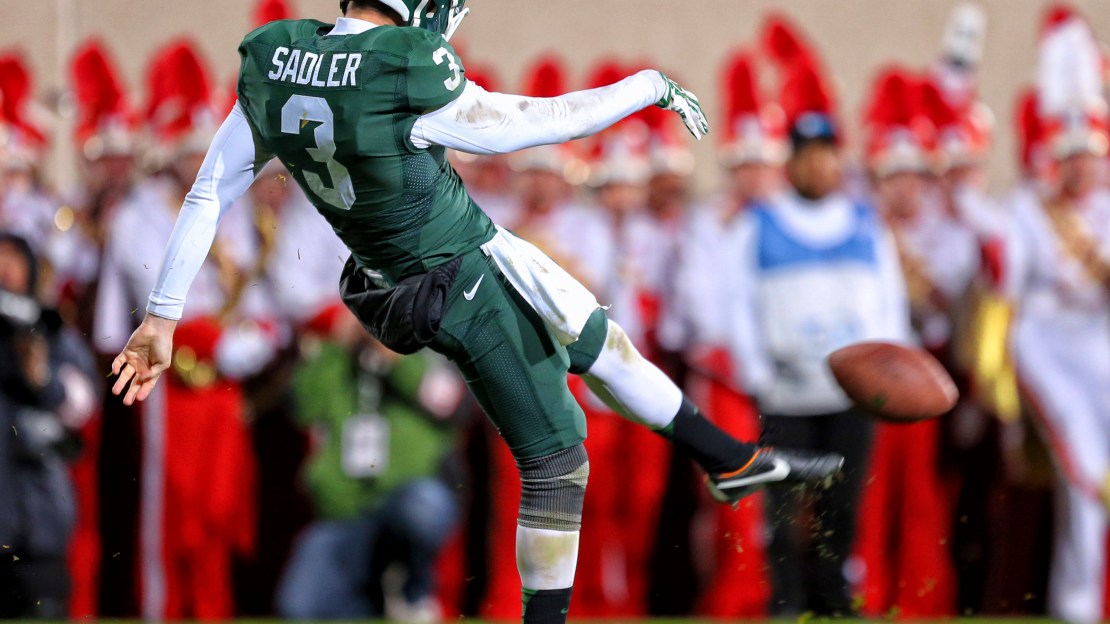 According to reports, the sheriff's department said the car lost control on wet pavement, left the road and struck a tree. Foltz and Sadler were student instructors at Kohl's Kicking Camp in Wisconsin.

Foltz was a three-year starter for the Nebraska football team and won the Eddelman-Fields Big Ten Punter of the Year and was a first-team All-Big Ten selection las season.  Sam earned his degree in agronomy from UNL in May of 2016.

Nebraska football coach Mike Riley and teammates Tommy Armstrong, Josh Banderas and Jordan Westerkamp will not participate in Big Ten Media Day scheduled for Monday and Tuesday in Chicago, according to the school.

"Last night, we lost one of the best young men who I have ever had the honor to coach and who has ever worn the Nebraska uniform.  Sam was universally loved and respected by everyone he touched and on whom he had a positive influence each and every day.  His tragic loss is immeasurable to his family, his friends, his classmates, his teammates and his coaches and our thoughts and prayers are with all of them.  The young men in our football program are hurting but I know that their strength of character and resolve will bring us together and we will honor Sam every day moving forward.?

Sadler was only a year out of school where he was a four-year starter for the Spartans and a four-time Academic All-America. He ranks second in school history in both punts (268) and punting yards (11,307) and a semifinalist for the Ray Guy Award in 2013.

Michigan State coach Mark Dantonio tweeted earlier Sunday this: "He gave us all so much in so little time. Our thoughts & prayers are with him & his family."