Robots are ready to roll in the Big Ten: BTN LiveBIG

When you picture real-life robots, you likely recall Boston Dynamics's Big Dog or Asmio, the Japanese robot President Obama played soccer with once. But, outside of those well-known mechanical wonders, there are lesser-known robots going where no human has gone before (or, perhaps, wants to). But where exactly? And what types of robots are being built? Also, why is one in the shape of a fish?

The Big Ten is filled with laboratories experimenting with some of the most advanced technology. Here's a glimpse of what is happening inside the robot world of the Big Ten.

"When you think about Michigan, you think about the beauty and fun of the Great Lakes," said Tan, a professor of electrical and computer engineering at Michigan State. "But it is a big, unknown world, full of risk factors such as invasive species."

Kids get hands-on with robots thanks to Purdue toolkit

"Its name is Iggy. Its wild, colorful design and lively movements mirror the sunny, energetic disposition of its creator - a bright-eyed little girl who controls Iggy's very movements with a flick of her wrist."

"To say you're going to [place] a small robot in a cavity and crawl around in you ? people thought you were crazy," Oleynikov said. "[But] we're getting close to doing this on humans in a controlled and safe manner." 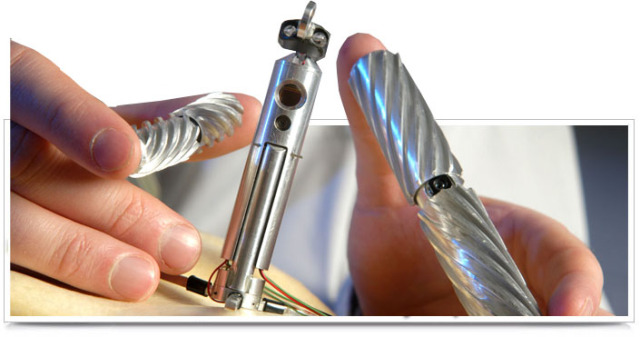 "I know that the ocean is changing in my lifetime, and for my kids, my family and society, I want to understand where it's going to be tomorrow." 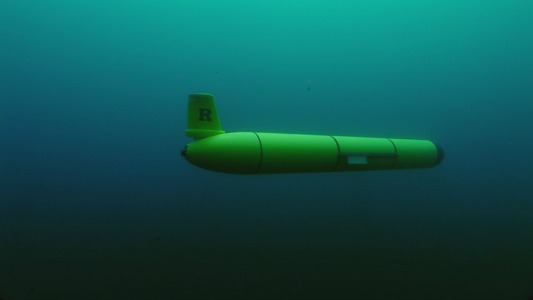 "But what would Ford think of auto developers at the University of Michigan who are now attempting to fill the roadways on campus with cars created from 3D printers? The sound you just heard might be the late Ford rolling over in his grave."