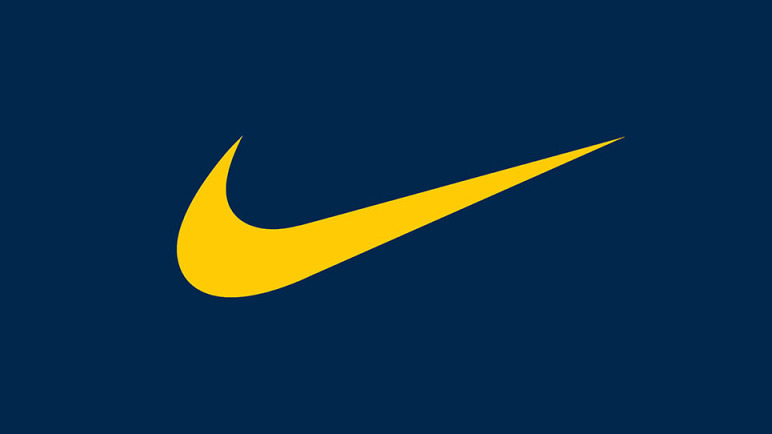 How excited are Michigan fans for the school's official deal with Nike/Jordan brand?

Images of the new Nike and Jordan-themed Michigan apparel are starting to trickle out. Check out the photo at the top of the post.

Michigan?s football and basketball programs will be outfitted by ?Jumpman? Jordan Brand gear, while all other Michigan sports teams will be wearing the traditional Nike swoosh. The Wolverines are set to become the first college football team outfitted by the Jordan brand.

ESPN's Darren Rovell tweeted out a side-by-side image of Michigan's Adidas gear and the school's new Jordan-themed gear. Check it out.

Nike will go back to the more traditional yellow for Michigan. Here's a comparison of adidas yellow vs Nike pic.twitter.com/KTQHQPXKMp