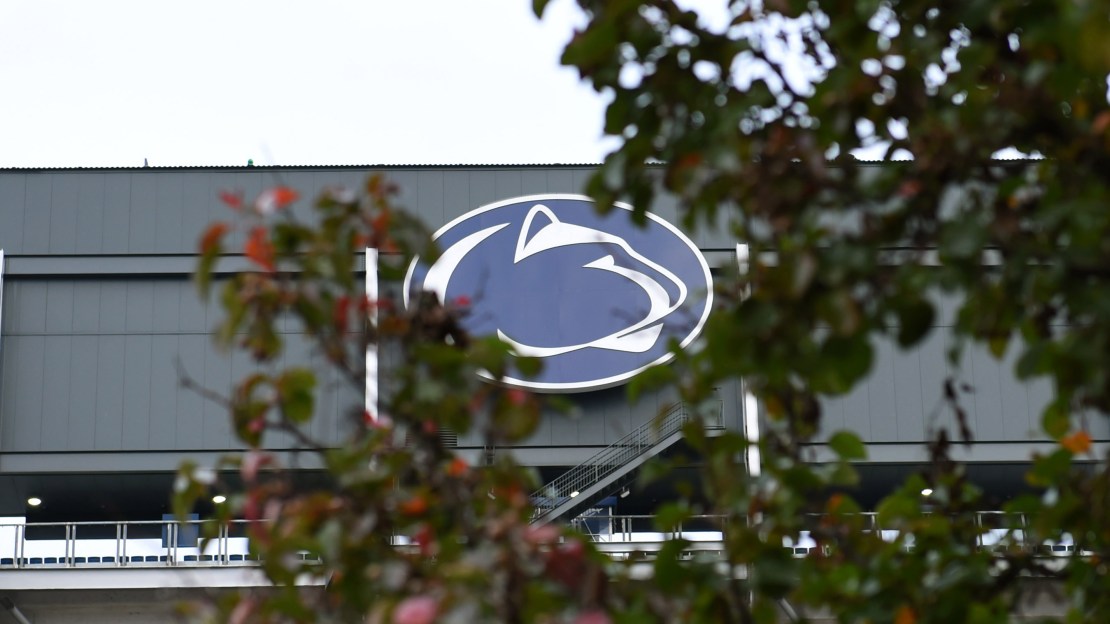 Paterno, who died in early 2012, had said that the first inkling he had that Sandusky might be abusing children occurred in 2001, two years after the defensive coordinator left Penn State.

We asked BTN analysts for their reaction to today's news, which you can read below.

"It?s hard to imagine that this scandal could have gotten worse than what we?ve seen the last several years but today it did get worse. Joe Paterno said in 2011 that his first knowledge of the abuse was in 2001, and now it appears it could have been as early as 1976. Today?s news once again makes you feel for all the victims, especially knowing how long ago something could have been done to protect them."

"My reaction now is much like when this story first broke, that I'm shocked Joe Paterno, who I considered a close friend, would not act on it. I'm shocked that there are these additional accusations that Paterno would not act on. What I know about Joe Paterno as a coach, a mentor and a friend, I never knew him not to act in the right and appropriate way. If it sounds like I'm defending him – it probably does – I just can't believe it."