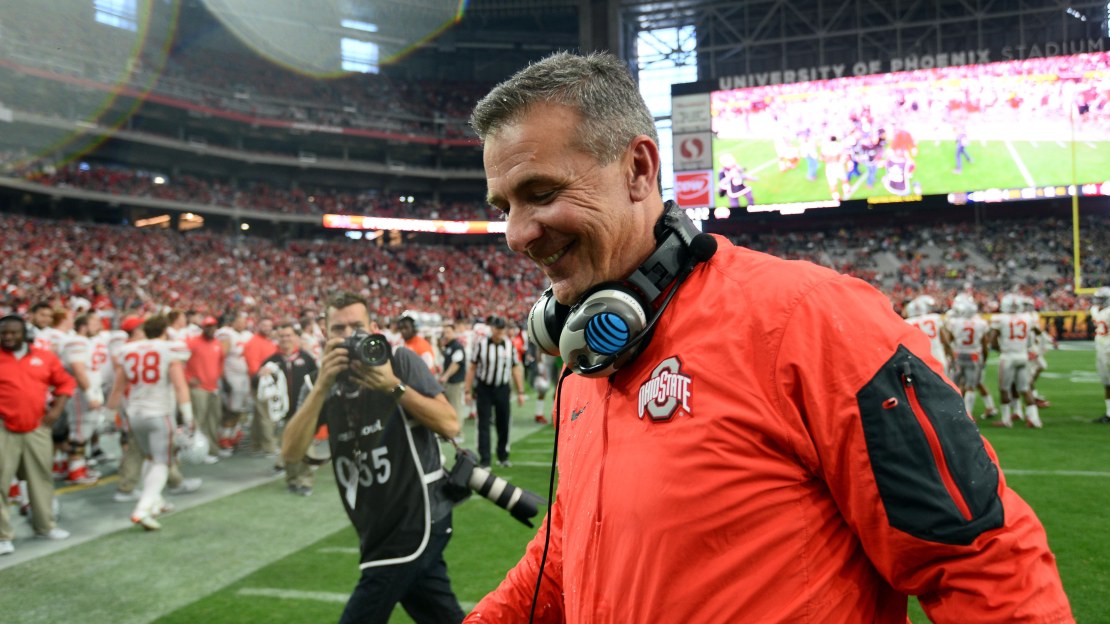 There are five Big Ten teams ranked in Steele's Preseason Top 25, highlighted by Ohio State at No. 6.

Michigan is ranked No. 12 in Steele's rankings, while defending Big Ten champion Michigan State comes in at No. 13.

Just last week, BTN.com published a piece on Ohio State's Urban Meyer and Michigan State's Mark Dantonio being among the best college football coaches at developing NFL talent. As you can see here, Meyer's Buckeyes and Dantonio's Spartans both appear in Steele's Top 15 teams in 2016.

Here is a look at Steele's complete Top 25 rankings.

Others to consider: Penn State, Wisconsin