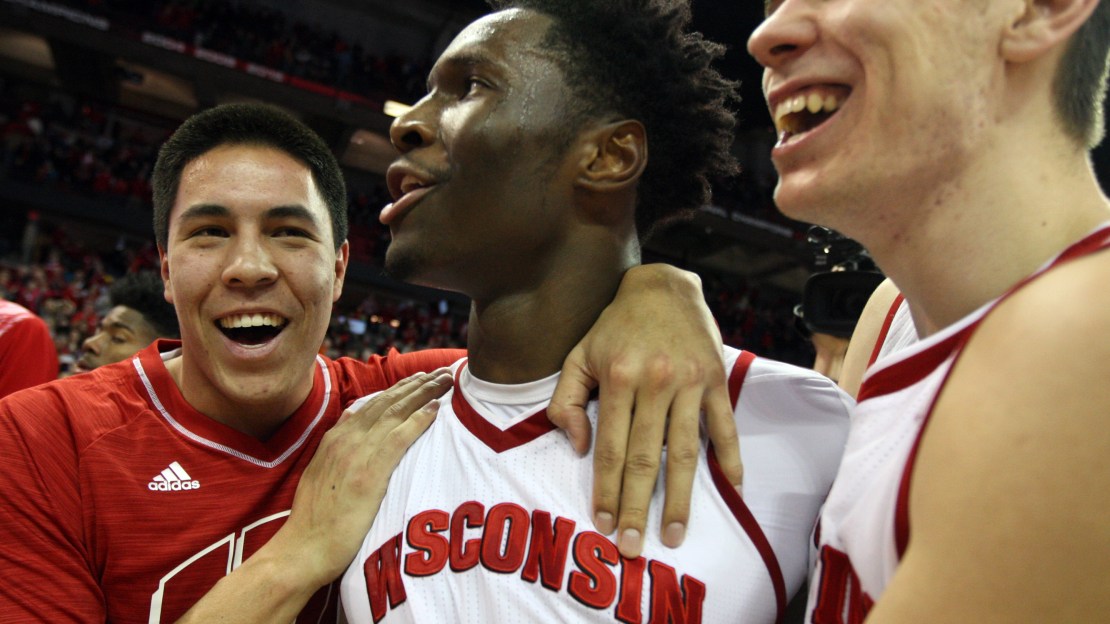 Earlier this week, the Big Ten released the 2016-17 men?s basketball league schedule. And, as usual, some teams have more challenging draws than others. And that could impact the league race.

Most early forecasts have Indiana, Michigan State and Wisconsin at the top. After that, Purdue and Michigan look primed to make a push. And Maryland, Illinois, Iowa, Penn State, Northwestern and Ohio State could make moves. Still, the Hoosiers, Spartans and Badgers are the teams to beat ? at least in late June.

Indiana, the defending Big Ten champ, lost Yogi Ferrell and Troy Williams, but Thomas Bryant, James Blackmon Jr., and Robert Johnson, among others, are back. Michigan State has lost NBA first-round talent in Deyonta Davis and Denzel Valentine, however it returns building blocks along with maybe the best recruiting class in America. Wisconsin welcomes back all of its key pieces from a Sweet 16 team, led by Nigel Hayes, Bronson Koenig and Ethan Happ as Greg Gard continues to put his stamp on the team.

My take: If Indiana or Wisconsin is gonna win the Big Ten, it will have to earn it. Michigan State's path is a bit easier. What do you think?