What if you could start a team with one former Big Ten player? 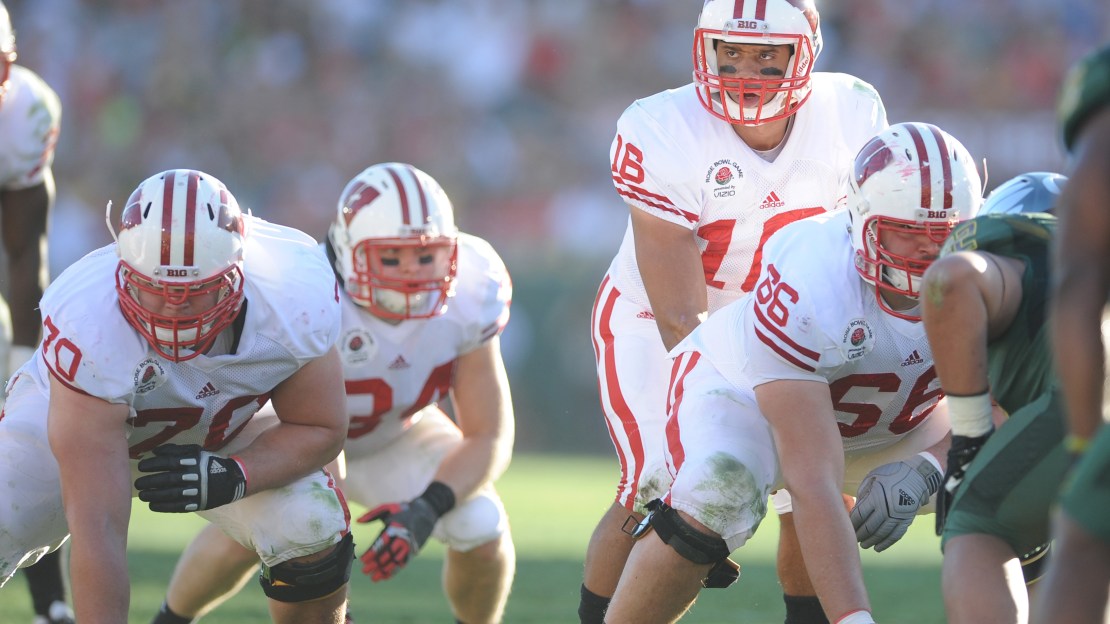 There is a massive list of former Big Ten players in the NFL today.

But what if you were an NFL General Manager and you could pick just one of those former Big Ten stars to start a franchise with today. Who would you pick?

I asked that very question to BTN.com senior writer Tom Dienhart in this segment of "Debate it."

Who do you agree with? Tweet me your answer, @BTNSean.

If you could start an NFL franchise with one former Big Ten player who plays in the league right now, who would it be and why?

How can you not pick Tom Brady, right? Well, I?m not gonna do it. It?s too easy and too obvious. I will go with J.J. Watt, who may be the best player regardless of position in the NFL. The guy is the face of the Houston Texans and one of the NFL?s biggest stars. Here is all you need to know: He was the AP NFL Defensive Player of the Year three times in his first five seasons. And he already has two seasons of 20 or more sacks, which never has been done. Watt is unparalleled as a pass rusher, bringing an intensity and edge that is unmatched by any player. Offenses must account for Watt?s presence on each down. Where is he? How is he gonna be blocked? Watt?s ability to wreak havoc makes everyone on the defense more effective. He has the ability to change the course of game with his strength, power and speed. In short, Watt is the ultimate difference maker-offense, defense or special teams. Not bad for a two-star recruit who began his college career as a tight end at Central Michigan before walking on at Wisconsin. So, give me J.J. Watt to build my franchise around. He?s the ultimate building block.

I thought about Tom Brady and Drew Brees, but if I'm starting a franchise today, I want a guy who can give me at least another 5-7 years in their career. Brady and Brees are both great, but they are 38 and 37 years old, respectively. That is why I'm going with the guy who I believe is the best, young quarterback in the NFL today — Russell Wilson. I have always been a believer that you need an elite QB to win in the NFL, and Wilson is proof of that. This former Wisconsin star is 46-18 in four seasons as the Seattle Seahawks' starting quarterback, including a 7-3 mark in the postseason. He has been to two Super Bowls in four years, and won the Super Bowl in 2013. He is a flat-out winner who can get it done with both his arm and his legs. If I'm starting an NFL franchise, I want a guy who is a winner, who is a good teammate, and who is an elite talent. Russell Wilson checks off all of those boxes, which is why he is my pick.