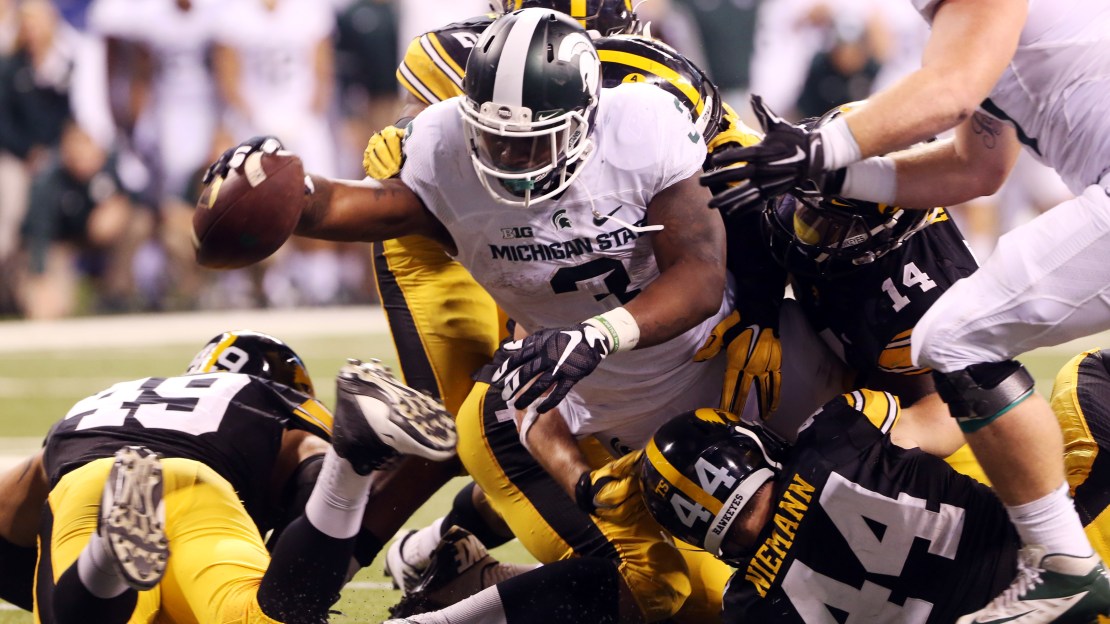 For the first time since 1984, the Big Ten will play nine conference games. Schools will play the other six teams in their division ? and three from the opposite division. And, schedule strengths can vary a great deal based on which schools a team does not have to play from the other division.

Here is a look at the teams from the West that Big East clubs will miss in 2016. They are ranked on the winning percentage of the teams they miss.

7. Michigan: Purdue (2-10), Minnesota (6-7), Northwestern (10-3), Nebraska (6-7)
Composite record: 24-27 (.471)
Bowls: 3
Comment: If the Wolverines are gonna win the East, they will have to earn it. On top of getting no breaks in cross-division games by playing Iowa and Wisconsin, Michigan also plays East division road games at Michigan State and at Ohio State.