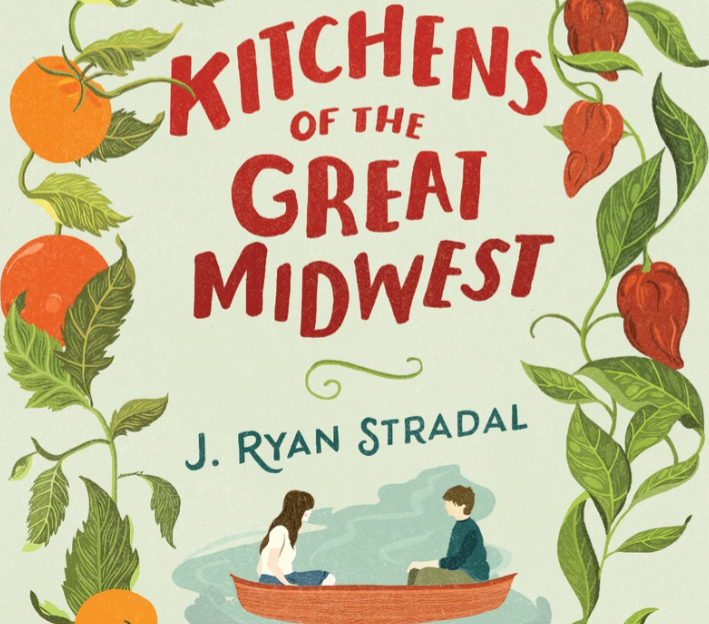 [btn-post-package]For many people, Memorial Day marks the beginning of summer. And that means finding a few books that provide a combination of mental diversion and stimulation during those long, hot, idle days.

If you?re still looking for some titles to add to your list, LiveBIG has a few suggestions from authors who have a connection to the Big Ten Conference and represent its ideals of excellence and ingenuity in their work.

It's What I Do: A Photographer's Life of Love and War

Afghanistan. The Congo. Iraq. Photojournalist and Wisconsin alumna Lynsey Addario photographed these and other global hotspots. Now, she?s discussing what she?s seen behind the lens in war zones and disaster sites around the world.

The Apache Wars: The Hunt for Geronimo, the Apache Kid, and the Captive Boy Who Started the Longest War in American History

Paul Andrew Hutton earned his bachelor?s, master?s and Ph.D. from Indiana University. In addition to his role as professor at the University of New Mexico, Hutton served as executive director of the Western History Association for 15 years. In this book, he shares an important but little-known narrative from that history.

Kitchens of the Great Midwest: A Novel

This is the debut novel from Northwestern graduate and LA area resident J. Ryan Stradal, who up until now had written just about everything except a novel. This story's main character is a young woman who has an interesting talent: a perfect palate for flavorful food.

The Golden Rules: 10 Steps to World-Class Excellence in Your Life and Work

From the self-help section, we have a book on stepping up your personal and professional game from Bob Bowman, who was the head coach of the University of Michigan men?s swimming and diving team for a few seasons. He?s also known as the instrumental figure behind Michael Phelps?s record-breaking performances in the 2004, 2008 and 2012 Olympics, and he was recently appointed head coach of the U.S. Olympic Swim Team.

Between You & Me: Confessions of a Comma Queen

In her nearly 40-year career at The New Yorker, copy editor and Rutgers alumna Mary Norris has seen just about every mistake - grammatical and otherwise - that writers can make. And she?s got loads of wide-ranging advice for aspiring writers ? and perhaps current ones who could use some brushing up on the basics.