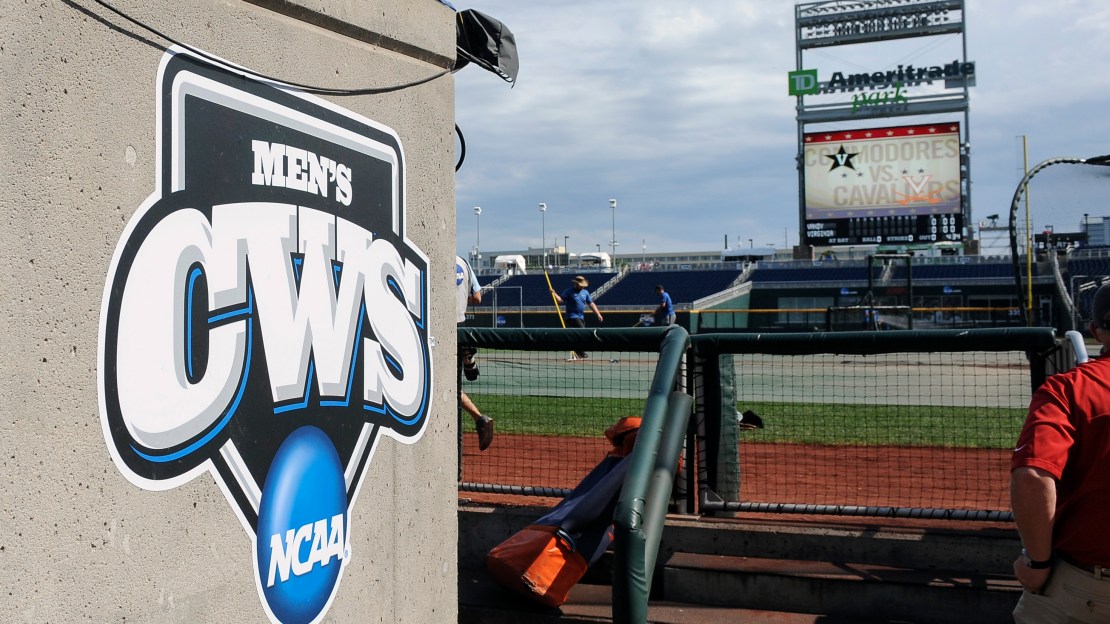 Each of the 16 regionals features four teams, playing a double-elimination format. The regionals are scheduled to be conducted from Friday, June 3, to Monday, June 6 (if necessary). Selection of the eight super regional hosts will be announced Monday, June 6 at approximately 11 p.m. ET. The 70th Men?s College World Series begins play Saturday, June 18, at TD Ameritrade Park Omaha in Omaha, Nebraska.

In the Louisville regional, Ohio State scored the automatic qualifier by winning the Big Ten tournament and takes on Wright State Friday at 2 p.m. ET. Host Louisville and Western Michigan are the other two teams in that regional.

In the College Station regional, Minnesota earned at at-large bid and takes on Wake Forest Friday at 4 p.m. ET. Host Texas A&M and Binghamton round out that regional.

And in the Clemson regional, Nebraska faces Oklahoma State Friday at noon ET. Host Clemson and Western Carolina round out that regional. For the second time in three years the Nebraska baseball team (37-20) earned an at-large bid to the NCAA Tournament. Nebraska was listed as one of the last three teams to make the 64-team field.

The Huskers were clearly happy.

When you make it to Regionals #GBR pic.twitter.com/kjOVJoVQS6

So were the Gophers.

That feeling when you've been selected to the NCAA Tournament. ???? #RoadToOmaha pic.twitter.com/H9oEX8olDs

…Look back at all available Big Ten baseball highlights via the YouTube player below.