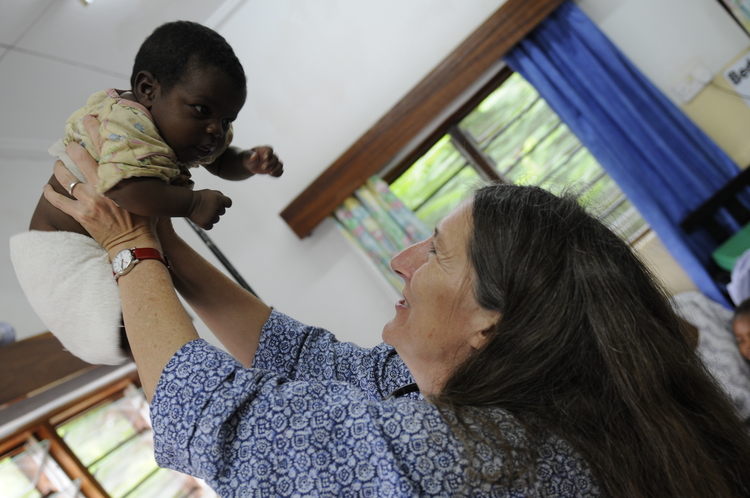 As the conference champions in both football and men's basketball, the Spartans unquestionably had a 'B1G' year. But that's even more true when you look off the field or court.

Time magazine named Dr. Mona Hanna-Attisha of MSU's College of Human Medicine as one of its 100 Most Influential People for 2016 because of her critical work in testing the lead-tainted water supply in Flint, Mich. And Terrie Taylor, a Michigan State professor and medical doctor, continued to make breakthroughs on the front lines of the global war on malaria.

Here's a look at some of the best LiveBIG stories on Michigan State during the past year.

City of Flint gets help from its 'home teams'

Thanks to UM and MSU, Flint finds hope amid crisis

How Spartan football greats made history 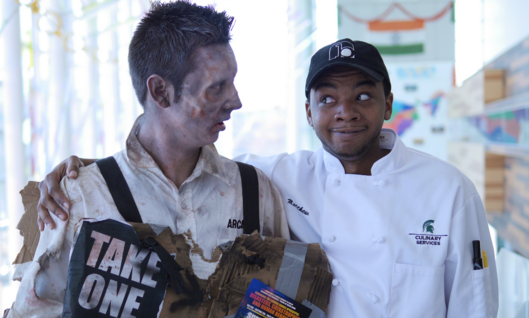