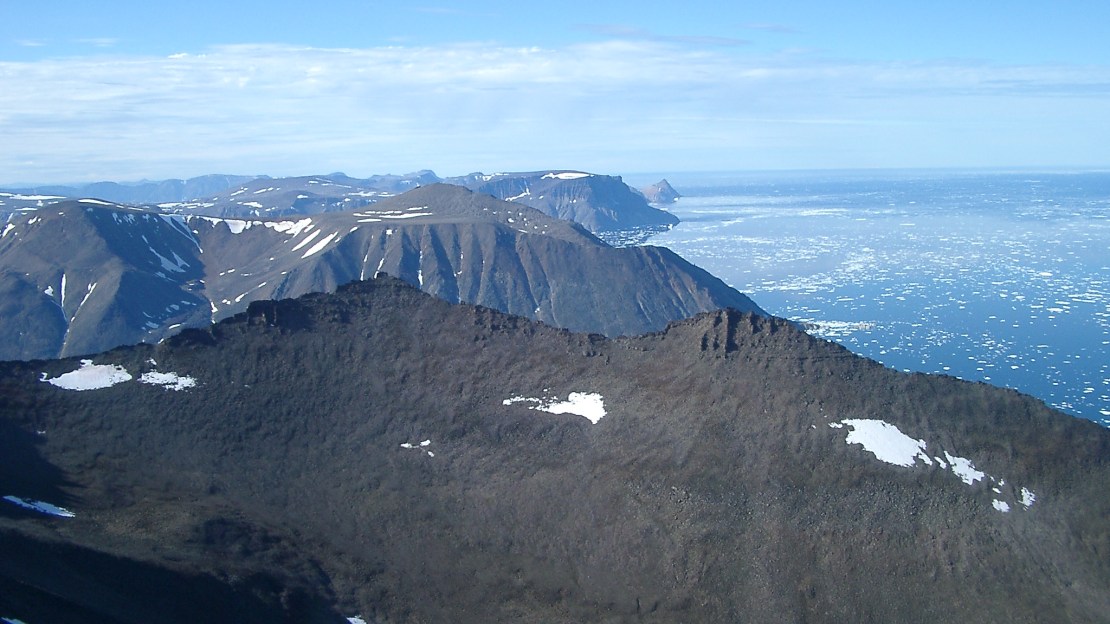 Four and a half billion years. That?s how old most scientists believe the Earth to be.

And according to a recent discovery by Maryland professor Richard Walker and his team of researchers, there are materials inside Earth?s mantle that have survived for almost the entirety of that four and a half billion years.

Walker?s team measured rocks from Baffin Bay in northern Canada and the Ontong Java Plateau in the Pacific Ocean, and they found an isotopic signature - an overabundance of 182-tungsten decayed from 182-hanfium.

Without getting into the science too much, that?s characteristic of processes that occurred during the first 50 million years of the solar system?s history.

?To see the effects of the decay of this system in what we consider modern rocks ? they?re only 60 to 100 million years old,? Walker explained. ?That?s just yesterday for those of us that work on early solar-system rocks. [They] tell us that the Earth has somewhere inside it some materials that were somehow chemically processed within the first 30 million years - certainly 50 million years - of solar system history. 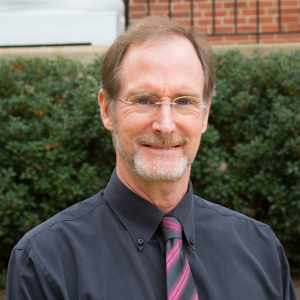 ?That?s really interesting from a planetary-construction standpoint,? he added. ?The conventional model for how the Earth was built was as a consequence of increasingly larger impacts between increasingly larger bodies. Probably the final substantial stage of Earth?s growth was the addition of maybe about 10 percent of mass by having a Mars-sized body hit the Earth, pretty late in its early history, leading to the creation of the Moon. The processes that we are talking about that would have been responsible for generating this isotopic signature ? happened substantially before that.?

This discovery serves as a big breakthrough because many scientists were confident that little or nothing was left from the primordial Earth or primitive mantle.

?That?s the really interesting part about this, because geologists and geophysicists believe that the Earth has done a pretty good job of stirring itself for the last four and a half billion years,? Walker said. ?You might think that would stir out any chemical heterogeneities in its different layers, and that evidently didn?t happen, or at least it didn?t happen completely efficiently.?

Walker, who?s been a professor at Maryland for 25 years and currently serves as the chair of the university?s department of geology, said his team isn?t done digging yet. Just don?t expect another discovery anytime soon.

[btn-post-package]?We?re going to make more measurements on both of these types of rocks,? he said. ?We?d like to map out the range of isotopic variation to a much greater extent than this short study has been able to do at present. Then there are lots of locations around the Earth that are potential carriers of material from primordial reservoirs that need inspection. But these are very labor-intensive and rather slow measurements to make, so it will take a while.?