BTN LiveBIG: Big Ten sends some of its brightest to Britain 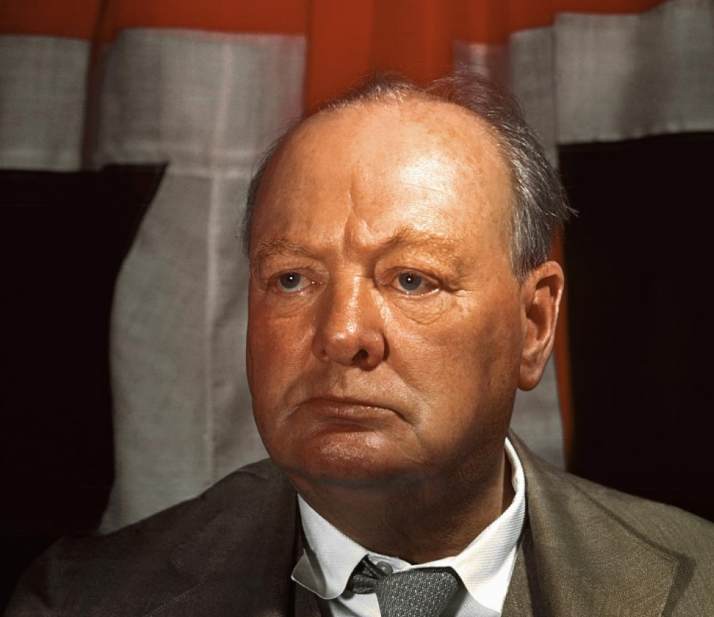 [btn-post-package]Students from Big Ten universities accounted for an impressive five out of 15 Churchill Scholars for 2016-2017. These students will travel to the United Kingdom this fall to study their academic disciplines for a year at the University of Cambridge?s Churchill College.

Each academic year, the Churchill Scholars selects a few graduate-level students from throughout the United States who excel in mathematics, engineering or hard-sciences fields. The prestigious academic program was started more than a half-century ago by the legendary British statesman Winston Churchill, who requested the scholarship be set up through the foundation that bore his name.

Here are the five Big Ten students most recently chosen to represent their universities and country as Churchill Scholars:

Extracurricular: Volunteered to help Alzheimer?s sufferers and patients at a mental hospital 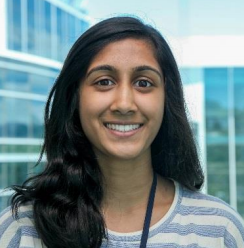 Extracurricular: Organized several fundraising and volunteering activities for area hospitals while at OSU

Extracurricular: Serves as president of the Society of Undergraduate Mathematics Students

Congratulations to all of these outstanding students from BTN LiveBIG!