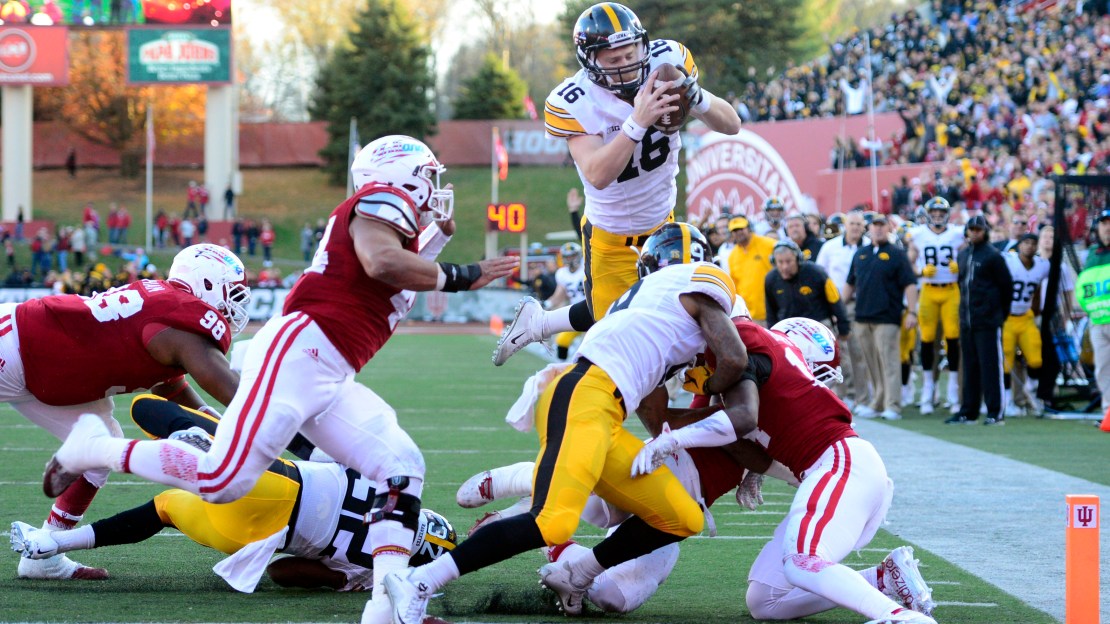 Stewart Mandel released his way-too-early top 25 college football poll earlier this month, and now it's time for another respected FOX Sports personality to do so.

Bruce Feldman shared his list Monday, and, like Mandel, he has Iowa, Michigan, Michigan State and Ohio State included.

Both put Michigan and Ohio State at No. 5 and No. 9, respectively. They disagree on Iowa and Michigan State, though, with Feldman placing Iowa at No. 14.

See where Feldman ranks the Big Ten teams, plus get a portion of his team-by-team analysis, below.

5. Michigan: Jim Harbaugh won 10 games in his debut season in Ann Arbor and this roster looks better than what he inherited.

9. Ohio State: Nobody in the country has fewer starters back than the Buckeyes, with just three guys back on both sides of the ball. But Urban Meyer still has plenty of talent.

14. Iowa: Some might snicker seeing the Hawkeyes this high. Don't. Quarterback C.J. Beathard (17 TDs, 5 INTs) is good and has NFL potential.

20. Michigan State: The defense should be salty again with Malik McDowell up front and a terrific linebacker group with Ed Davis returning from injury.