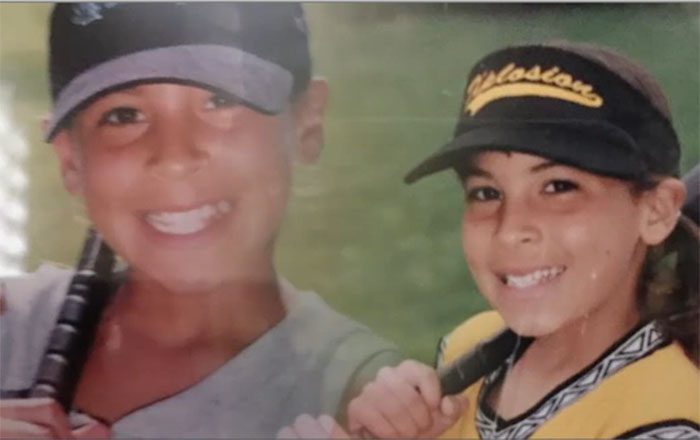 If you know softball, you know Sierra Romero's name well.

The star Michigan 2B is about to become a four-time All-American, and her all-around dominance makes her one of those "once-in-a-generation players."

"She's going to go down as, arguably, the best player not just at the University of Michigan but in NCAA history," Michigan coach Carol Hutchins said.

BTN recently profiled Romero as part of its coverage of the 2016 Big Ten Softball Tournament.

Learn more about Romero and her influence in the Mexican community in the feature above.

And here are a couple Romero highlights from the 2015 Big Ten tourney.