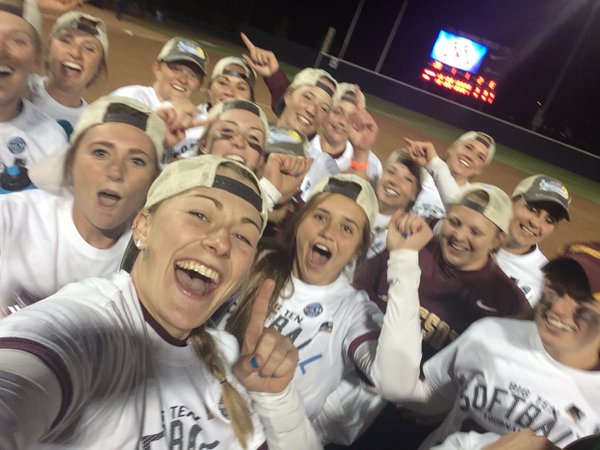 They didn't play in the regular season, but Michigan and Minnesota were the Big Ten's two top teams.

Saturday night, in the Big Ten tourney final, it was No. 2 seed Minnesota topping No. 1 seed Michigan, 4-3, in a 10-inning marathon.

The tournament crown marks Minnesota second in the last three seasons and third overall, with each of them coming against Michigan.

Catch up on all of Saturday's Big Ten tourney action below.

SEMIFINAL NO. 1: MINNESOTA 8, NORTHWESTERN 4
It took three hours and 53 minutes, but the No. 23/19 Minnesota battled to an 8-4 victory over Northwestern in the Big Ten Tournament semifinals Saturday afternoon. The Gophers will play the Michigan-Penn State winner in the tourney final Saturday night. Read full GopherSports.com recap.