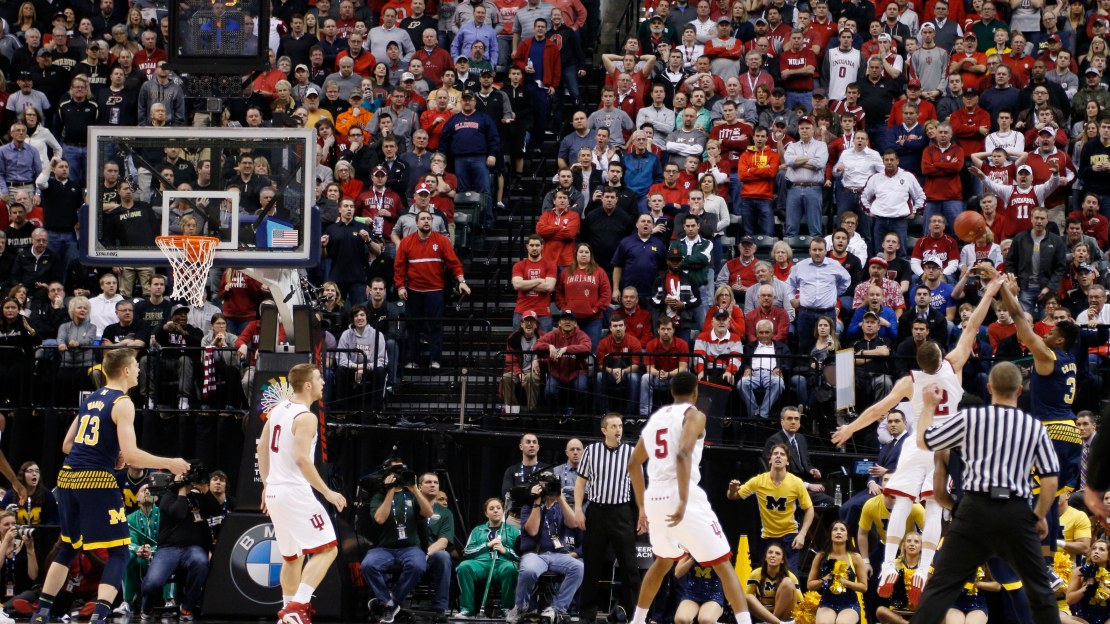 MICHIGAN BASKETBALL RELEASE — University of Michigan men's basketball head coach John Beilein announced today (Tuesday, May 3) sophomore forward Kameron Chatman requested and was granted his release from the university and plans to transfer for his final two seasons of eligibility.

"Kam is a wonderful young man with the potential to mature into a fine college player," said Beilein. "We have enjoyed coaching him over the past two years and wish him nothing but the best."
"I honestly don't think I could have had a more quality life experience than I did in Ann Arbor," said Chatman. "I am incredibly grateful for my two years at Michigan. I would like to thank Coach

Beilein and his entire staff for taking a chance on a small town kid out of Portland. I know my experience has inspired others as I will take all of my lessons learned to continue my pursuit of becoming the best man and player I can. Go Blue!"

Chatman, a Portland, Oregon, native, played in 60 games of the last two seasons in Ann Arbor with 17 starts. For his career he averaged 3.2 points and 2.0 rebounds. He highlighted last season making a thrilling a last-second three-point field goal to help U-M defeat No. 1 seed Indiana in the Big Ten Tournament.

Due to NCAA transfer rules, Chatman will have to sit out the 2016-17 season before becoming eligible.