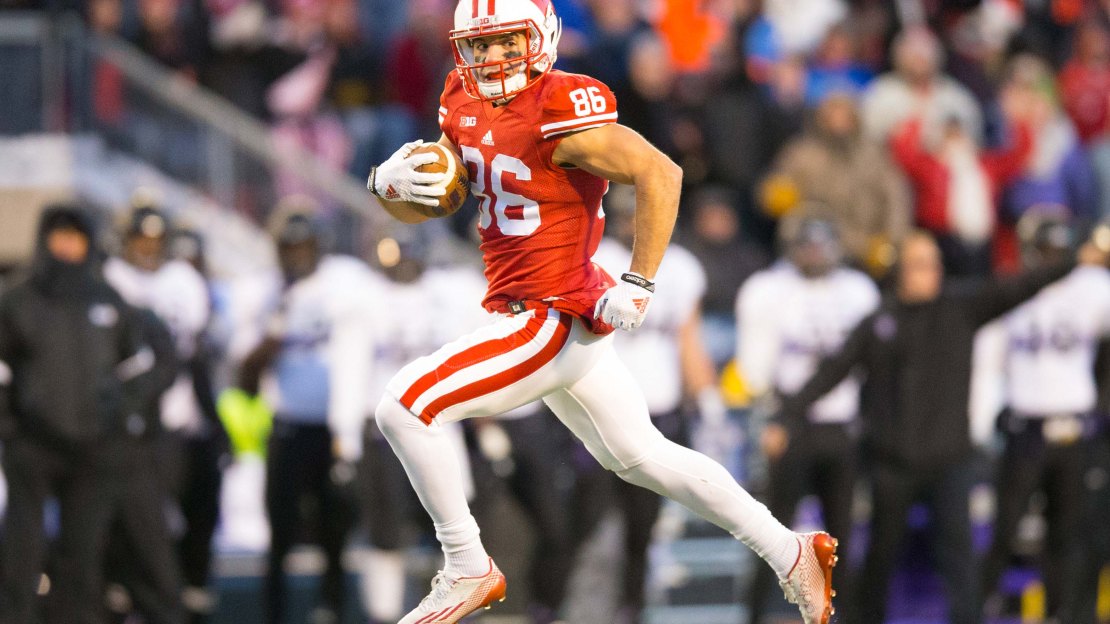 Many good Big Ten players were selected in the 2016 NFL draft. There were 47 of them, to be exact. But many more never heard their name called. In fact, you could make a pretty good team from the undrafted Big Ten players.

Check it out. And count on many of these guys making rosters as undrafted players.