BTN LiveBIG: Wisconsin has a way with words 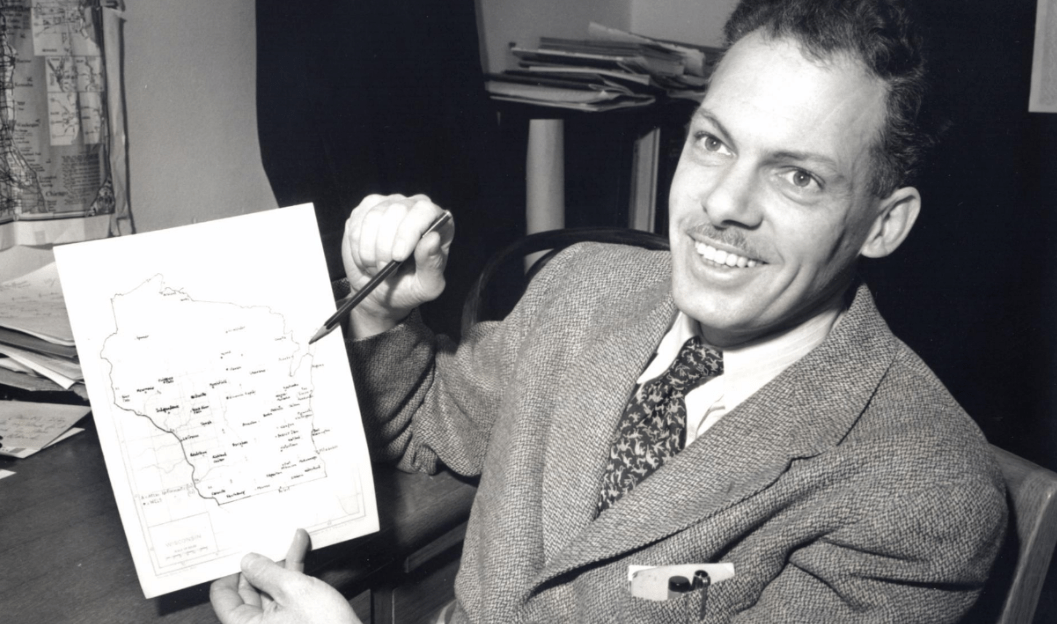 You may not understand the exact meaning of all these words, but give it your beatenest. We?re not going to try to explain everything from a to izzard*. But, if you?re not an aginner**, we promise this won?t be a rantum scoot. 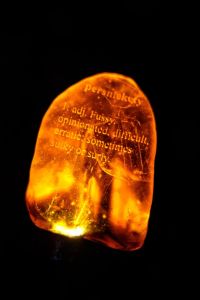 You will, of course, be forgiven if you can?t place all of the words and phrases in the preceding paragraph. In fact, if you?re not from the Ozarks circa 1907, you might not know that to give something your ?beatenest? is to give it your best effort. Or, if you?ve never taken a trip unbound by destination around coastal New England, you?re probably not familiar with a ?rantum scoot,? which is the thing itself.

Since its first volume published in 1985, the Dictionary of American Regional English has served as a home for those words and phrases that strike some as common, yet remain alien to others.

?The sign of real regionalisms is that they?re the stuff you grew up with and they don?t seem that remarkable to you,? said Dr. George Goebel, chief editor for the DARE, which is headquartered on Wisconsin?s Madison campus. ?In fact, they can seem quite boring.?

Work on the dictionary (which now numbers five volumes plus a supplement and an ever-growing online component) began in 1962, when University of Wisconsin professor Frederic G. Cassidy was appointed the first chief editor of the proposed tome at the annual meeting of the American Dialect Society.

From 1965 to 1970, fieldworkers canvassed the US, going into 1,000-plus communities to find and record so-called ?informants,? who offered a window into local speech. These informants were asked to answer more than 1,600 questions on topics ranging from domestic life to hunting and fishing, from agriculture to cuisine.

Work on the dictionary continues to this day, although in a much less arduous fashion. From his office in Madison, Goebel is able to carry out the equivalent tasks of countless fieldworkers.

?Online has revolutionized how you can research the history of things,? he said, and added that the access to digitized newspaper collections allows them to do virtual fieldwork across an enormous spectrum of time.

?In 1985, we didn?t have a lot of resources for finding more information. We had the responses to the questionnaire and a few other sources that we excerpted words from. Now, in many cases, I can look and say ?Oh, I?m sure that if I search early newspapers, I can find much earlier examples and trace a regionalism?s history much further back.??

And it is that history that speaks volumes about more than just the words and phrases themselves. Goebel sees the dictionary as part of larger cultural history of these United States.

?Whatever you investigate,? he said, ?it has to do with how culture spreads or contracts, and how different groups of people influence one another.?

Though the entirety of the printed volumes of the dictionary have now been published, the DARE staff?s work is far from over. Researchers are now revisiting every entry to more fully flesh out their origins, movement and meanings. And the staff is always on the lookout for new terms, and publishes a quarterly collection of all of the new entries on the Web.

All of this flies in the face of conventional thinking, which says that in our age of global connectivity, region-specific ways of speaking are going the way of the dodo.

[btn-post-package]?People have been predicting the total homogenization or loss of variety for decades and it hasn?t happened yet,? Goebel said. ?So much of people?s lives are still lived on a fairly local level. Even if you think of yourself as a citizen of the world, when you?re talking about the strip of grass between the sidewalk and the street, you?re not reading about it in The New York Times. You?re talking to your neighbor about it or reading about it in the local paper.?

And just for the record, that strip of grass is called a devilstrip. Don?t let anyone tell you otherwise.

** One who opposes that which is unfamiliar