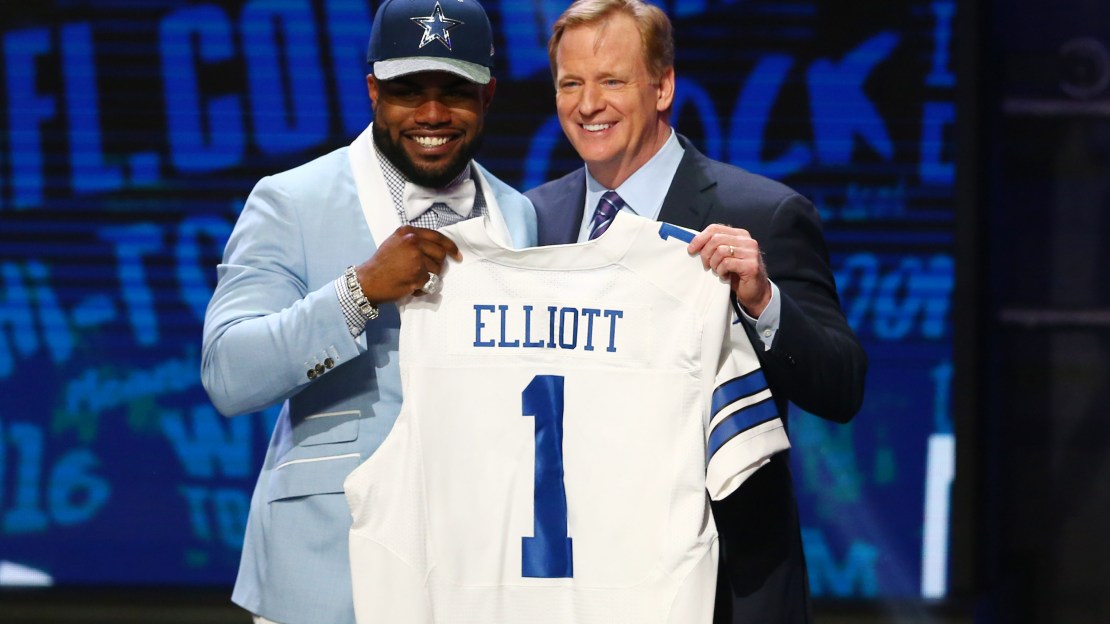 The 2016 NFL Draft is here! The draft kicked off Thursday with the first round, while the second and third round will follow on Friday. The draft will conclude with rounds 4-7 on Saturday.

A total of six Big Ten players were selected in the opening round of the draft.

Five of the six players picked were from Ohio State, which is the most since the Buckeyes had five selections back in 2006.

The Buckeyes were also one short of the record for the most players selected in the first round by any program, which was six by Miami (FL) in 2004.

Here is a look at all six former Big Ten standouts selected in the first round.

?PICK IS IN??@jbbigbear selected No. 3 overall in #NFLDraft by @Chargers #GoBucks @OhioStateFB pic.twitter.com/wneLazttQl

??@DLeeMG8 is flying to NYC!#Buckeyes LB picked by @nyjets at No. 20 overall in #NFLDraft #GoBucks pic.twitter.com/R0t5OnXGBs