Dienhart: Lifting the satellite camp ban is the right thing to do 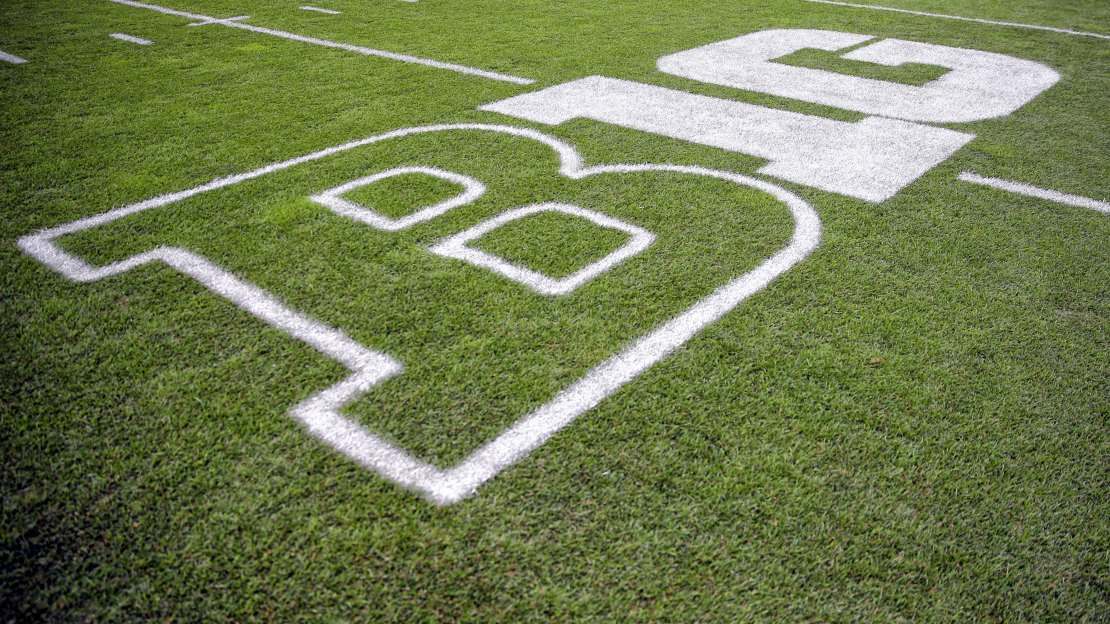 The NCAA has lifted its ban on satellite camps. It was the right thing to do, as this is a victory for prospective college football players nationwide. It?s also nice to see the welfare of kids actually matter.

But there was much more to this issue than just exposure for high school players who were looking for scholarships. Nope. What made this a juicy topic was the fact it was a battle between college football super powers in the Big Ten and SEC.

The Big Ten wanted these camps. The SEC didn?t because they took place in their backyard. The fear: The Big Ten was invading their recruiting turf led by Michigan?s Jim Harbaugh, who had become the pied piper of these camps and their chief champion.

This is a big win for the Big Ten. Its schools can continue having these camps in Florida, Georgia and wherever, coaching kids, offering exposure and spreading their brands … while also looking for recruits.

And, that was the heart of this issue: Recruiting, the lifeblood of the sport. Yes, banning camps would have limited exposure and coaching opportunities for players to work under some of the best in FBS. But, underneath all of that was the SEC?s paranoia about having Harbaugh and other northern schools plant recruiting flags in their backyard. I even suggested the SEC was afraid of Harbaugh.

Great news. Harbaugh wins, but who really wins are the under-the-radar kids who get discovered by small schools https://t.co/I1lP73ibtz

Now, it?s game back on for satellite camps no matter what Nick Saban, Hugh Freeze or any other SEC coach thinks. The NCAA's Division I Board of Directors announced its decision to rescind the ban that was hastily and unwisely voted into place by the Division I Council earlier this month. According to this new decision, "the camps and clinics rule currently legislated is in effect and football coaches may be employed at any camp that follows Division I camps and clinics rules."

"The Board of Directors is interested in a holistic review of the football recruiting environment, and camps are a piece of that puzzle," Board of Directors chair Harris Pastides (South Carolina's president) said in a release. "We share the Council's interest in improving the camp environment, and we support the Council's efforts to create a model that emphasizes the scholastic environment as an appropriate place for recruiting future student-athletes."

Coaches I spoke to were surprised this ban was put into place in first place without any discussion on the matter.

Northwestern coach Pat Fitzgerald told me earlier this month that he was disappointed.

?I think there was a better destination for that decision,? Fitzgerald said. ?Collectively, we could have tabled that and gotten together in May with the Board of Trustees of AFCA and said let?s keep the Power Five schools on their campuses and still let the Group of Five coaches go out. I don?t think you would have had a whole lot of objection.

?The satellite camps have been going on for a while. I think this is a knee-jerk reaction. I don???t think the SEC or ACC had any issue with Bowling Green and Nevada and North Illinois and Western Michigan coming to our campus or Ohio State?s campus. To have that collateral damage is really disappointing because I think it limits exposure opportunities for kids to get scholarships.?

Now, can we get an early signing period?

Never to late to fix a mistake – impressed with people who aren't afraid to admit making a mistake. https://t.co/60rqQh43XC