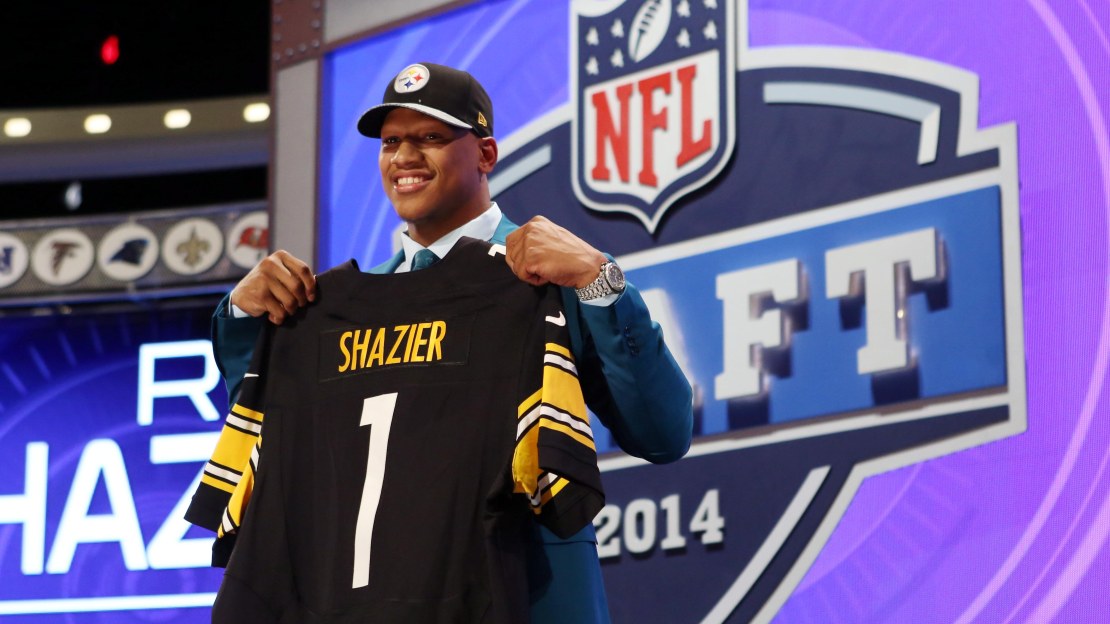 Prolific. There is no other way to describe Ohio State?s performance in the last 10 NFL drafts. It?s a proverbial football factory in Columbus.

In all, the Buckeyes have had 54 picks, including 13 first-round selections. In 2006, Ohio State was off-the-charts productive with five first-round picks. It takes some schools decades to have five total first-rounders.

The Buckeyes have had no fewer than three selections in any draft since 2006. Linebackers (13) and defensive backs (12) had been the most popular positions.

Ohio State will add to this impressive total in year?s draft with what figures to be a prodigious haul. Ohio State has 15 former players who figure to be drafted. And don?t be surprised if more than half go in the first round. The OSU NFL factory total would be even higher had Noah Spence not transferred to Eastern Kentucky, as he is pegged to be picked.

When it's all said and done, Ohio State has a shot to set two records in this year's draft: