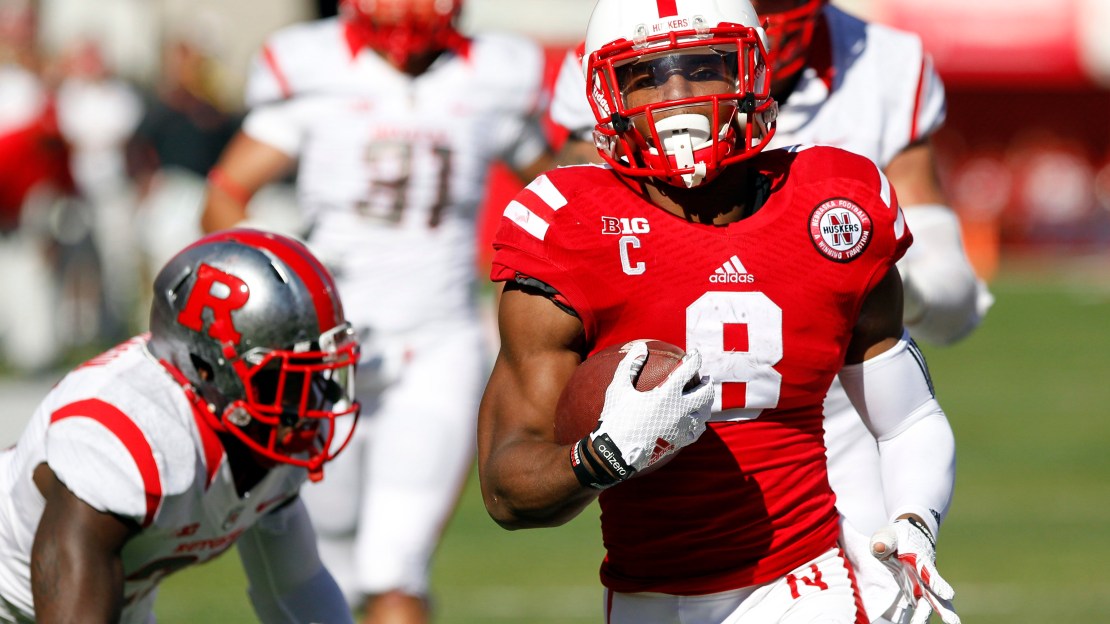 Few Big Ten schools can match the production that Nebraska has had in the NFL draft the last 10 years. The Cornhuskers have had 36 picks-almost four per draft. And the program also has had three first-rounders.

The most prolific position has been defensive back with nine selections. The offensive line, defensive line and linebacker (each with six picks) also have been productive positions for producing pros in Lincoln.

Nebraska will add to its impressive array of NFL draftees in 2016, with offensive tackle Alex Lewis, defensive tackles Vincent Valentine and Maliek Collins and fullback Andy Janovich most likely to get picked. Collins has the best shot to be a first-rounder.

Here is a breakdown of how Nebraska has fared in the last 10 NFL drafts.