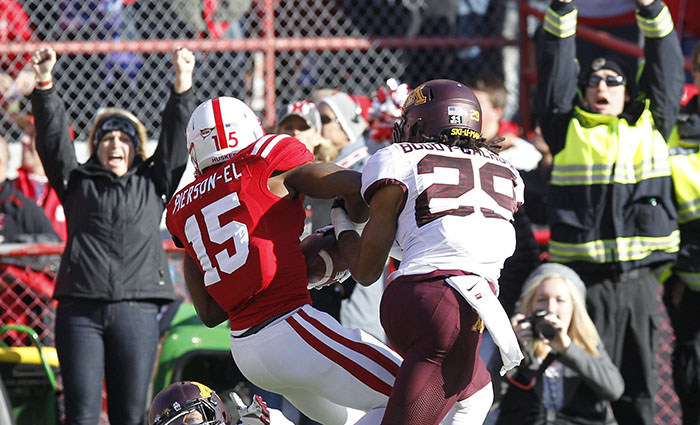 Minnesota hasn?t been a hot-bed for producing NFL talent the last 10 years with just 14 draft choices in that span. But that could change in coming years, beginning with this year?s draft.

Minnesota could have a few picks in this year?s draft, highlighted by defensive backs Briean Boddy-Calhoun and Eric Murray. Linebacker De?Vondre Campbell also has a good shot to be selected. All three took part in the Combine. This program is beginning to churn out some good defensive backs.

Here is a look at how the Gophers have done in the last 10 NFL drafts.