BTN to Televise Eleven Spring Championships in May 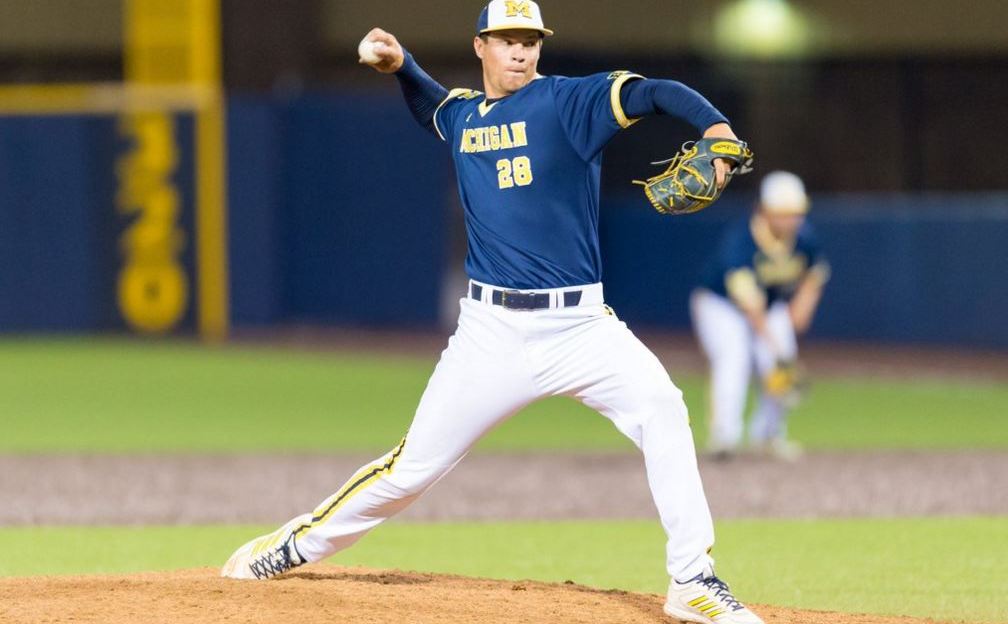 BTN is the home for a complete 90 hours of Big Ten spring championships coverage in May, televising events in the sports of baseball, softball, rowing, and men?s and women?s lacrosse, golf, tennis and outdoor track and field.

Championships coverage continues on Thursday, May 5, as BTN airs the Big Ten Men?s Lacrosse Tournament Semifinals, hosted by Johns Hopkins at 5:30 p.m. ET and 8 p.m. ET. The entire Big Ten Women?s Lacrosse Tournament, hosted by Northwestern, will also air live on the network, beginning with the quarterfinals at 12 p.m. ET and 2:30 p.m. ET that day. BTN will also air both semifinal games live on May 6 at 6:30 p.m. ET and 9 p.m. ET, followed by the championship game at 1 p.m. ET on Sunday, May 8. Johns Hopkins is the reigning men?s lacrosse tournament champion, while Penn State won the women?s tournament in 2015.

On Sunday, May 15 at 2:40 p.m. ET, the network will provide live coverage on BTN2Go, for the first time, of the Big Ten Men?s and Women?s Outdoor Track and Field Championships from Nebraska. Later that evening the championships will air on the network at 7 p.m. ET. The Illinois men?s and Michigan State women?s teams earned 2015 titles.

BTN will provide live coverage of the entire Big Ten Softball Tournament from Penn State, including all four first-round games on Thursday, May 12, and the quarterfinals on Friday, May 13. On Saturday, May 14, BTN will air both semifinal games at 1 p.m. ET and 3:30 p.m. ET, with the championship game following at 6:30 p.m. ET. Michigan won last season?s Big Ten Tournament crown. Studio coverage of the Big Ten Softball Tournament can be found in the B1G Diamond Report on both Friday night at approximately 10 p.m. ET and following the championship game on Saturday, May 14, at approximately 8:30 p.m. ET. On-site interviews with a winning player and coach can also be seen immediately following every game of the tournament.

At 8 p.m. ET on Saturday, May 21, BTN will televise the Big Ten Rowing Championships from Indianapolis, as the Buckeyes seek their fourth-consecutive Big Ten title. Ohio State is also a three-time defending national champion.

BTN?s coverage of the Big Ten Baseball Tournament is May 25-29 from Omaha, Neb. Four games are scheduled to air each day beginning at 10 a.m. ET, Wednesday and Thursday, with the potential of four games on Saturday, if necessary. Two games will air live on Friday night at 4:30 p.m. ET and 8:30 p.m. ET. The Championship Game will air at 2 PM ET on Sunday, May 29. Last season, Michigan took home the Big Ten Tournament crown. The B1G Diamond Report will air following the last game of the day on Friday and Saturday, while This Week in the Big Ten will wrap up the tournament following the championship game on Sunday night. On-site interviews with a winning player and coach can also be seen immediately following every game of the tournament.

The complete television schedule for the 2016 Big Ten Spring Championships and Tournaments appears below. For more information on these events, go to BTN.com or BigTen.org.