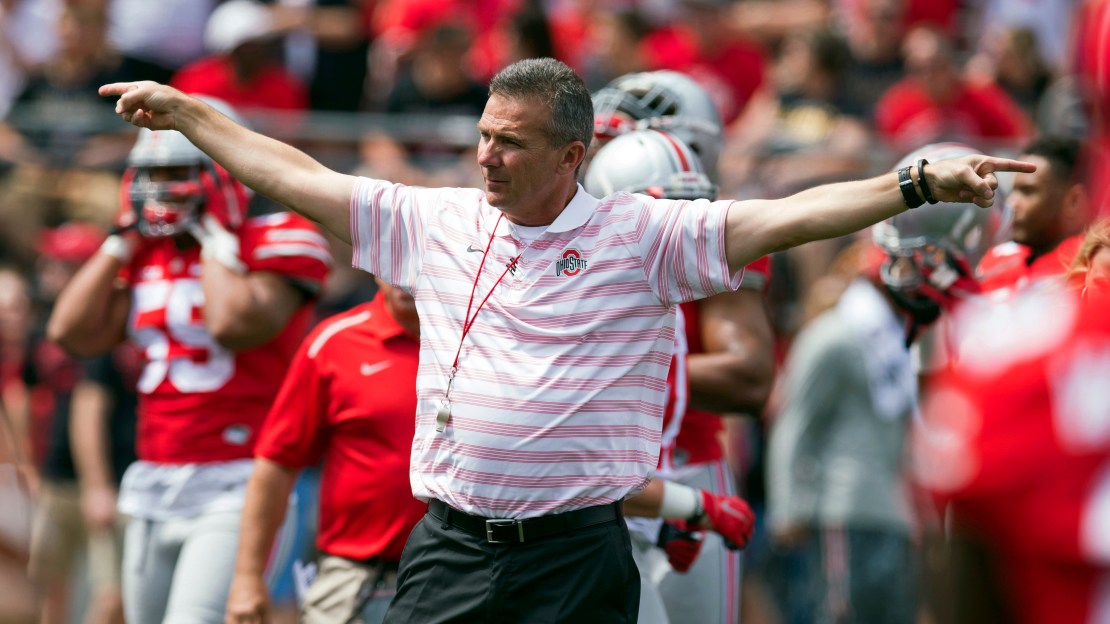 Ohio State?s spring game always is a big deal. And Saturday?s festivities drip with more intrigue than usual, as the Buckeyes search for myriad answers as the program looks to get back on top of the Big Ten East.

Here are five areas to watch on Saturday.

1. Secondary. This is an area that needs to be bolstered, as three new starters are needed. Gareon Conley is back at one corner spot. Denzel Ward could be the other corner. Damon Arnette and Marshon Lattimore (who may not play because of injury) are other options at corner who figure in the mix. The top safeties are Malik Hooker, Eric Glover-Williams, Damon Webb and Erick Smith.

2. Offensive line. The unit will be anchored by left guard Billy Price and center Pat Elflein. They are the lone returning starters. Look for Isaiah Prince and Jamarco Jones at tackle. The other guard? It?s a battle between Matthew Burrell, Demetrius Knox and early enrollee Michael Jordan. This unit needs to develop to protect QB J.T. Barrett and open lanes for the new backs.

3. Running back. How do you replace Ezekiel Elliott and his 1,874 yards rushing from 2015? You don?t. Watch this spot, including Bri?onte Dunn and freshmen Mike Weber (redshirt) and Antonio Williams (true). Is Curtis Samuel really the answer?

4. Receiver. The Buckeyes lost five of their top six pass catchers from 2015 and return just six players who caught a pass last season, half of whom combined for just four receptions a year ago. So, there is much to prove. Noah Brown and Corey Smith have been banged up. Torrance Gibson and Austin Mack drip with potential. Terry McLaurin, James Clark, Parris Campbell and Johnnie Dixon need to flash. Who will emerge as a deep threat?

5. Defensive line. Tyquan Lewis has one end spot lined up but is out for the spring. He is the lone returning starter up front. Keep an eye on Darius Slade and Rashod Berry. Sam Hubbard looks like a beast on the other side with Jalyn Holmes. Is Hubbard the next Joey Bosa? Inside, Tracy Sprinkle, Michael Hill, Jashon Cornell and Dre?Mont Jones are worth watching. Jones has drawn raves from coaches.