Here's a look at Maryland in the last 10 NFL drafts 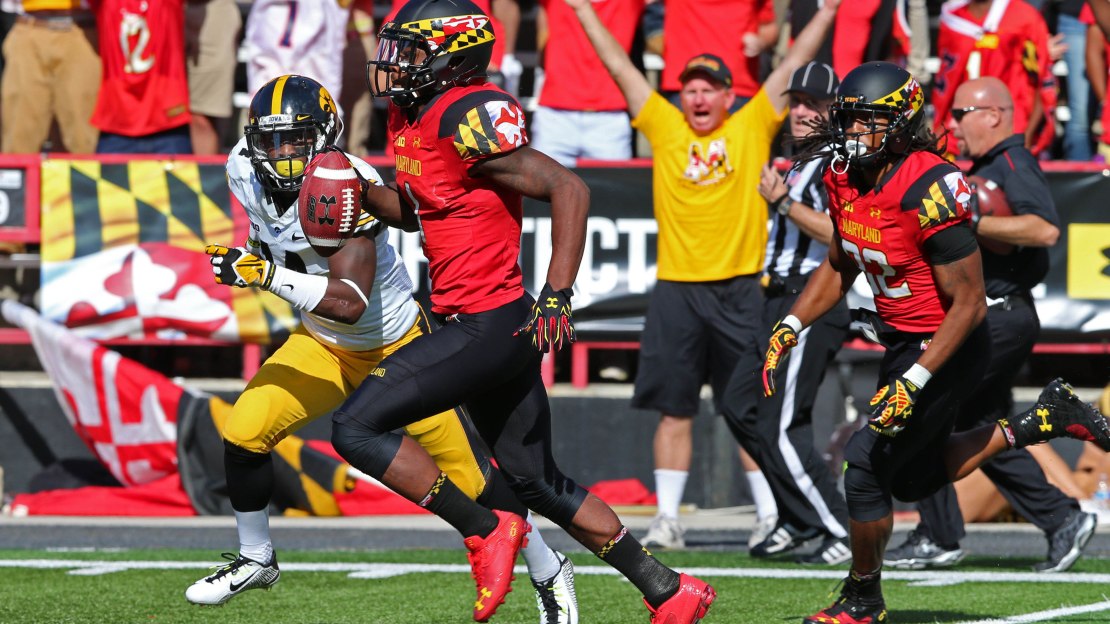 The NFL draft has not been kind to Maryland of late. To wit: The Terps have had a total of only eight players drafted in the last six years.

This year?s draft doesn?t offer much hope to bolster those meager draft numbers from College Park. The top prospect? It?s probably end Yannick Ngakoue, a fierce pass rusher who turned pro early. Brad Craddock could be the rare specialist who is drafted, as he is hailed by most as the top kicker in the draft. And keep an eye on defensive back Sean Davis, a physical force with lots of upside.

Remember when Maryland was a cradle of quarterbacks, producing the likes of Boomer Esiason, Stan Gelbaugh, Frank Reich, Scott Milanovich, Scott Zolak, Neil O?Donnell and Shaun Hill of recent vintage? The Terps haven?t had a signal-caller drafted since Zolak was taken in the 1991 draft.

Here is a breakdown of how Maryland has fared in the last 10 NFL drafts.