Here's a look at Illinois in the last 10 NFL drafts 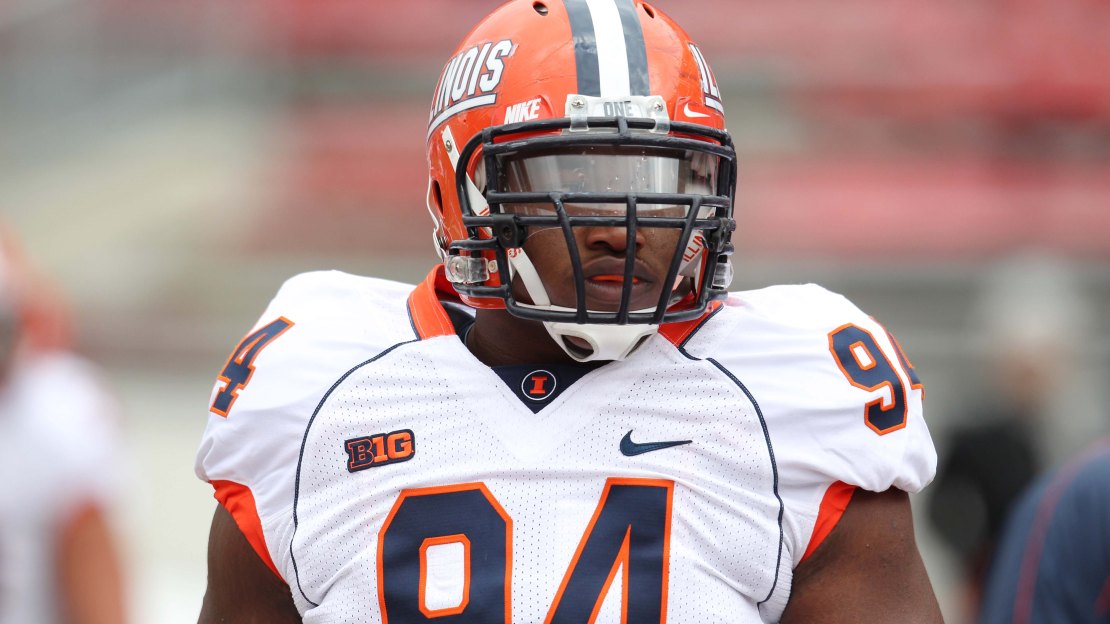 First up is Illinois, which hasn?t had any selections in the last two drafts. It marked the first time in program history that it failed to have a player selected two years in a row. (The other low point was from 1970-72, when just one Illini was selected.) The Fighting Illini also had no picks in 2006.

The best bets to be picked this year are defensive end Jihad Ward, running back Josh Ferguson and receiver Geronimo Allison.

The Fighting Illini have produced some top talent in the last 10 years-thank you, Ron Zook-with five first-round selections. But on average, Illinois has had 2.1 players picked each year since 2006. Not good, but it is reflective of a program that has been to just four bowls in the last 10 seasons and is on its fourth coach since 2011.

Illinois has had no quarterbacks picked the last 10 years, the only position not represented (not counting specialists). But that may change when Wes Lunt enters the draft. He?ll be a senior in 2016.