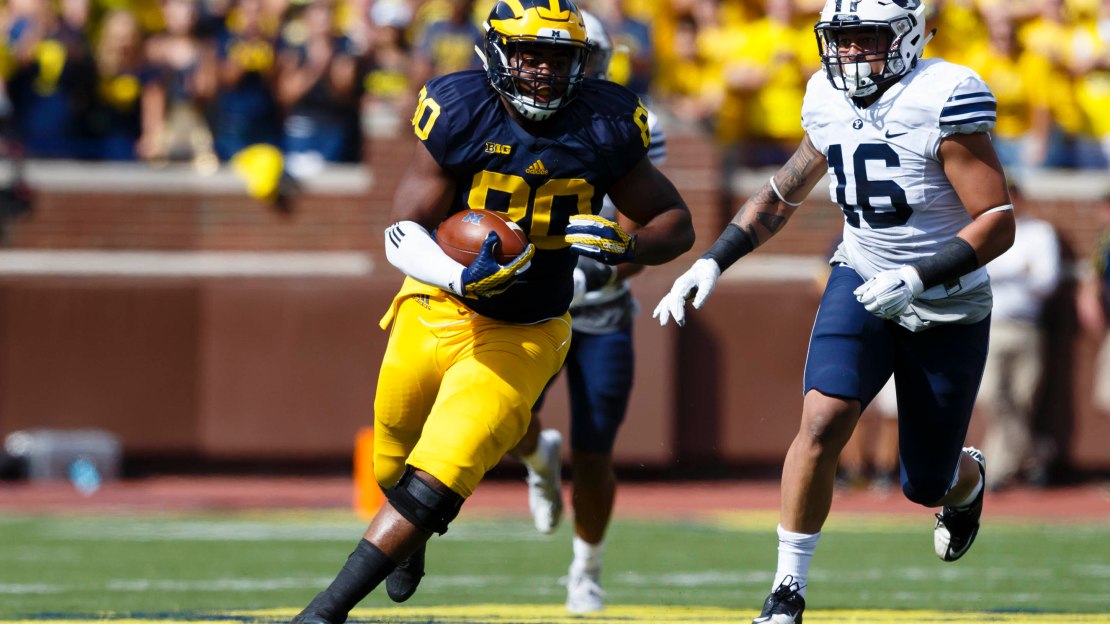 All I got to say.... pic.twitter.com/HOVhsIJhw4

Everyone, it seems, has an opinion on satellite camps.

Whatever one thinks about them, it doesn't matter, this after the NCAA recently banned the practice that allowed teams to recruit away from campus.

The decision isn't a good one for the Big Ten, but, more importantly, high school kids across the country.

These camps allowed athletes to get coached up, get noticed, and to maybe earn a scholarship. They exposed players to more coaches, which is never a bad thing. That opportunity is gone, a fact several current college football players, the same ones who benefited from satellite camps, are upset about.