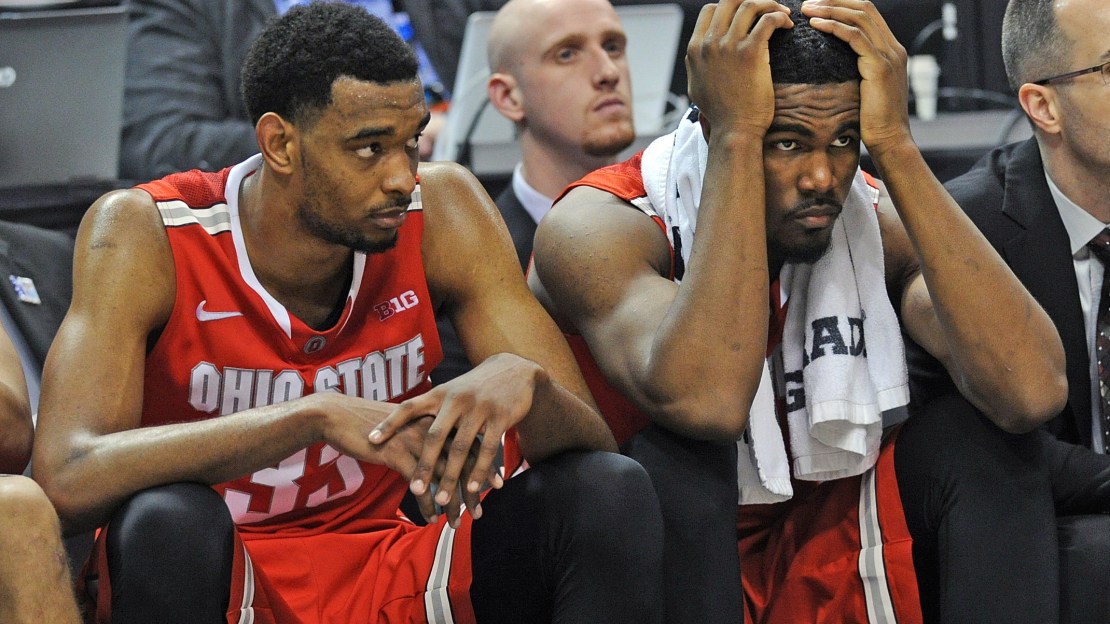 ?He?s 5-foot-9 and dunked on the entire state of Florida.?

(AP) Dorian Finney-Smith had 16 point and 12 rebounds Sunday to help No. 2 seed Florida beat third-seeded Ohio State 74-66 in the second round of the NIT.

Finney-Smith's 3-pointer with 1:35 left made it 68-58 and the Gators made all six of their free throws from there. Florida advanced to the quarterfinals to face Monday's Monmouth-George Washington winner on Wednesday.

Florida led the entire way after starting on a 9-0 run. Ohio State closed the first half with a 9-0 run to get within 31-30 but got no closer.