BTN LiveBIG: City of Flint gets help from its 'home teams' 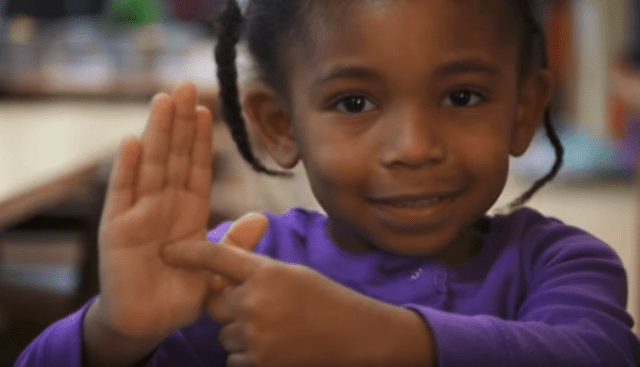 The news spread like wildfire - ironic, given that the issue concerned water.

The recent discovery of alarming levels of lead in the water supply of Flint, Mich., quickly captured the attention of the entire country. And in the city itself, which has been dealt one misfortune after another over the past several decades, this public health crisis sparked feelings of anger, suspicion and despair.

Yet, it also inspired members of that community and people from all over ?The Mitten? to band together to solve this problem. Much of the assistance came - and is still coming - from Michigan State and the University of Michigan, which put aside their timeless rivalry to serve the greater good.

?We can root for whomever we want to in terms of sports, but we?re all on the same team here,? said Marty Kaufman, professor of earth science at the University of Michigan?s Flint campus. Kaufman headed a research project to map all the locations of lead pipes in the City of Flint, based on decades-old records that were often handwritten notes.

[btn-post-package]And it was research from Dr. Mona Hanna-Attisha, assistant professor of pediatrics at Michigan State University?s College of Human Medicine, that initially blew the lid off this story. As a local resident and the director of the Public Health Initiative led by MSU and the Hurley Children?s Hospital in Flint, she frames this challenge in personal terms.

?This is a community that put the world on wheels,? she said. ?Flint is the birthplace of General Motors. We have so much to be proud of, and we are definitely going to overcome this.?

Contributions like these from Michigan and Michigan State help lift the spirit of other ?Flintstones,? like 34-year-old Isaiah Oliver. Born and raised in the city, he?s the vice president of Community Impact at the Community Foundation of Greater Flint and a member of the Flint school board.

?To see two mega institutions like Michigan and Michigan State come together and set aside the rivalry for what?s in the best interests of the people of this community is amazing, exciting and encouraging,? he said.

Over the next two days, LiveBIG will provide in-depth reports on how these two universities are helping the people of Flint forge a brighter future from this tragic occurrence. In the meantime, watch the one-minute video above to learn more about their efforts. And to donate to recovery efforts, go to flintkids.org.